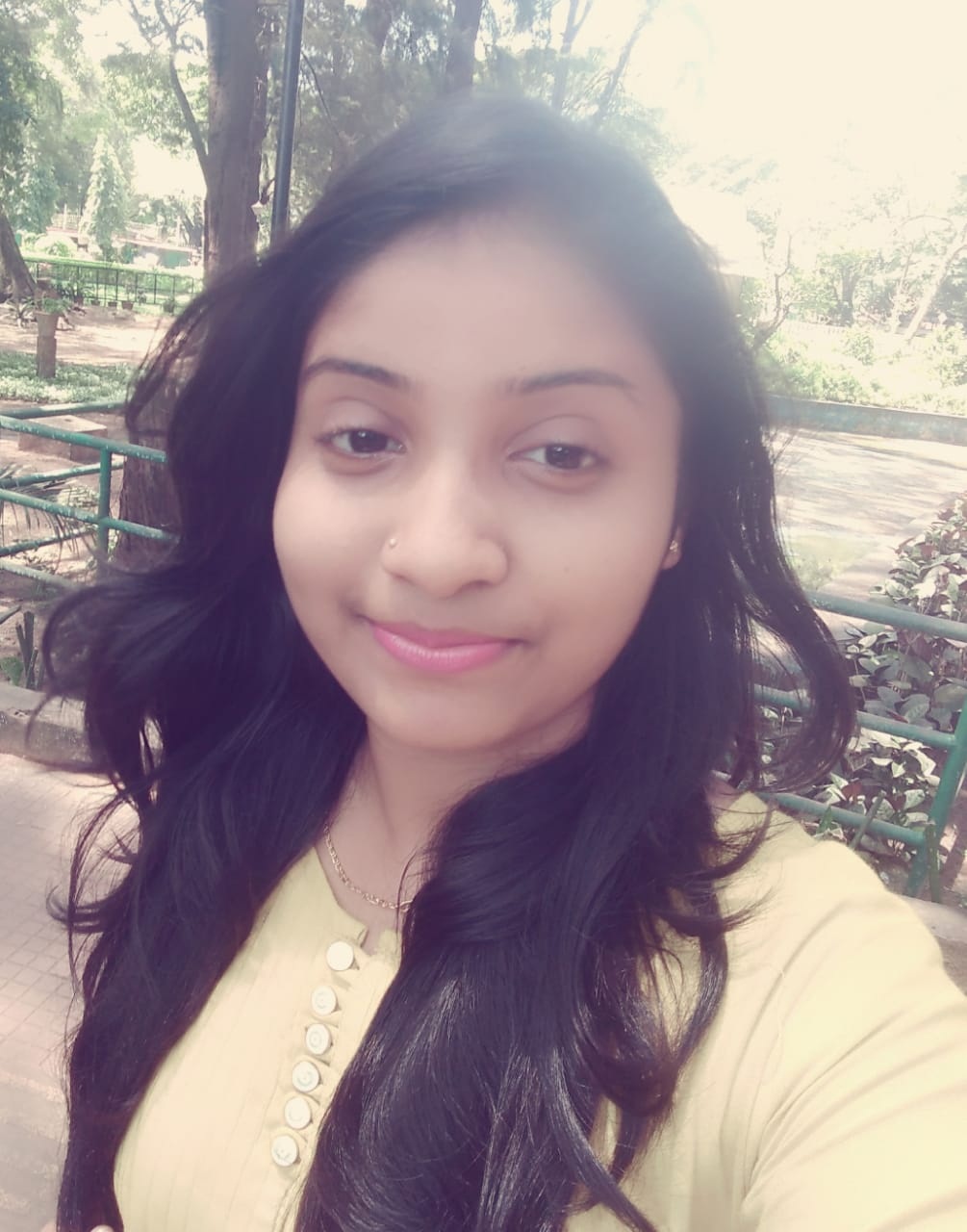 No, I don’t feel my freedom of speech is being restricted by new social media guidelines. The new guidelines rather empower the social media users. It asks the social media apps and websites to give out the originator of the content which is illegal, false or inappropriate and it’s a great step to avoid cyber bullying. You can actually post your opinion or content and by any chance if your content unfairly gets blocked you can turn to the grievance officer and at the same time the content creator shall also be sensitive and responsible about his content.

After hearing the news of government trying to regulate the social media platforms and OTT media I initially felt it’s taking on our freedom of speech (FOS) but down the line when I hear the happenings across the world, may that be protest or agitation or social unrest, I realise that these media sources have fuelled them a lot and it directly or indirectly has affected our nation. Many big media houses in their hangover of aggressive news reporting and people in the name of FOS forget their limits and sense of integrity towards their nation, which eventually disrupts the harmony of society. Fake news, erotic contents, extremely abusive language used in web series makes a damaging impact on the minds of users as there’s no control over it. We know that the government shuts the internet when there’s civil unrest in particular areas and the reason is that the internet is missed by many notorious people and misguided by all. The riots in Bengaluru, Delhi and Bengal happened because of social media. May that be the planning and plotting by terrorist organisations or the anti-India toolkit, there has been a major role of the online platforms. So when we speak of our rights we must also know our duties which many people don’t understand. 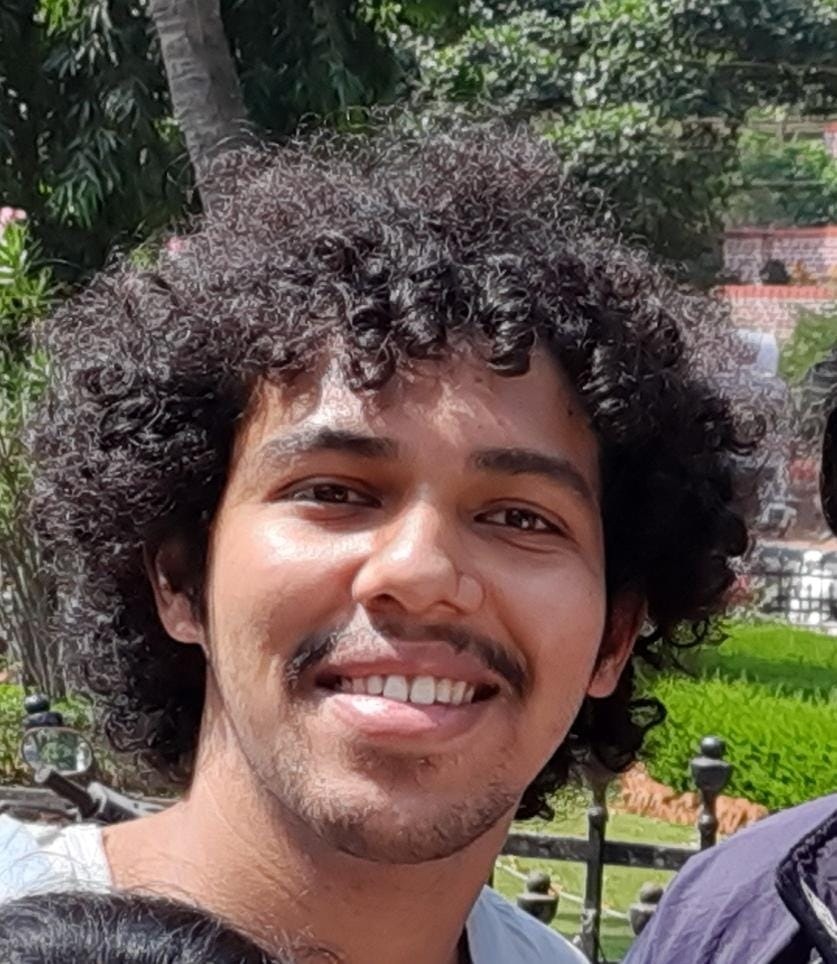 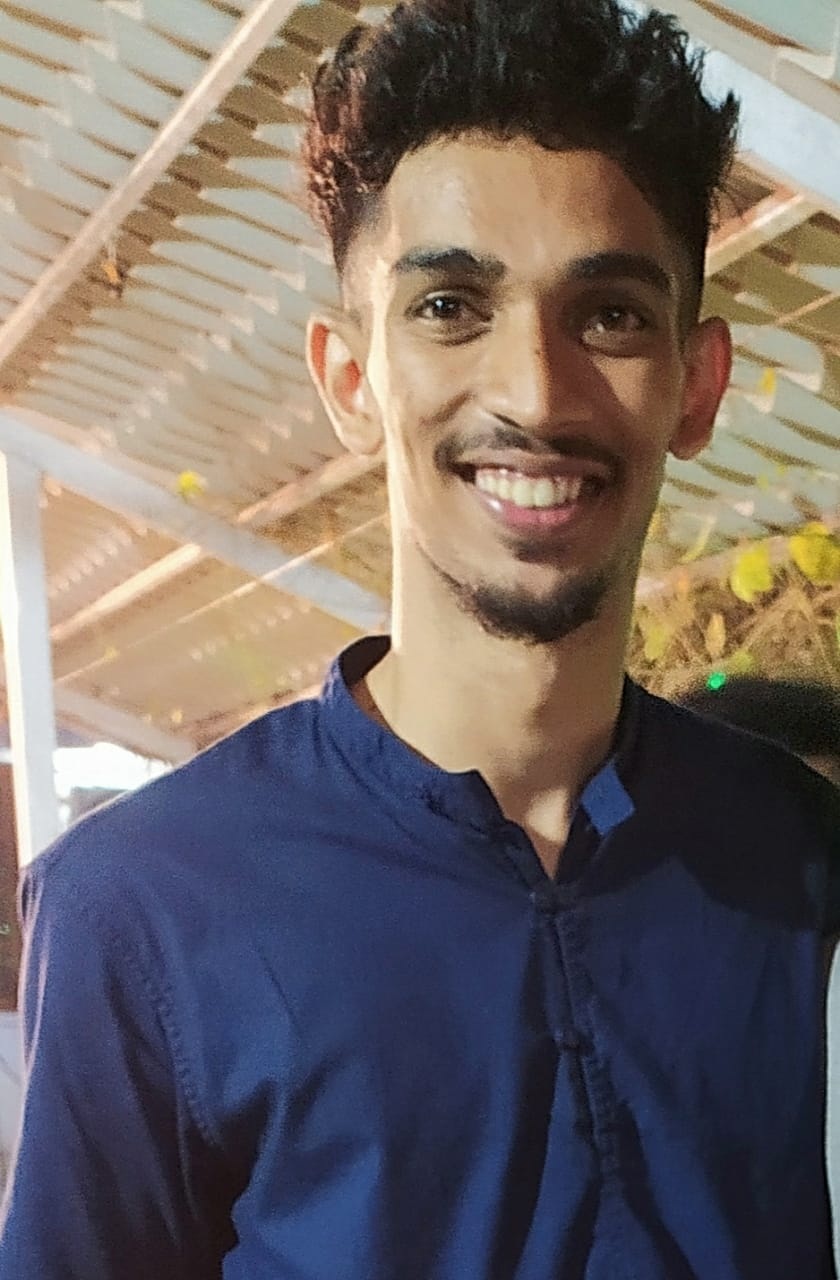 All I want to say is that these rules aren’t completely thought out and the reason I say this is because as a citizen of India, who is born with constitutional right, when it comes to discussing or expressing or just having a normal chat about some political issues everyone has their own point of view with respect to some issues, it may be good or bad but these views need to be respected and can’t be pinned down and not be given any priority just because these views hurt the sentiments of the government. At some point in time the government can come up with any excuse and subsume every view of mine under national security and consider it a threat, which is unjust. And we have also seen the trailer of this in the last month when climate activist, Disha Ravi was charged under sedition.

No, definitely not! People always use these platforms to express their views and opinions, but it’s our responsibility to look after whether our statement will hurt other people’s sentiments or a group of people, that’s very important. And it’s a welcomed decision about regulating contents over OTT platforms. There should be some governing body over this. But by doing this, it does not mean that our freedom of speech is restricted. 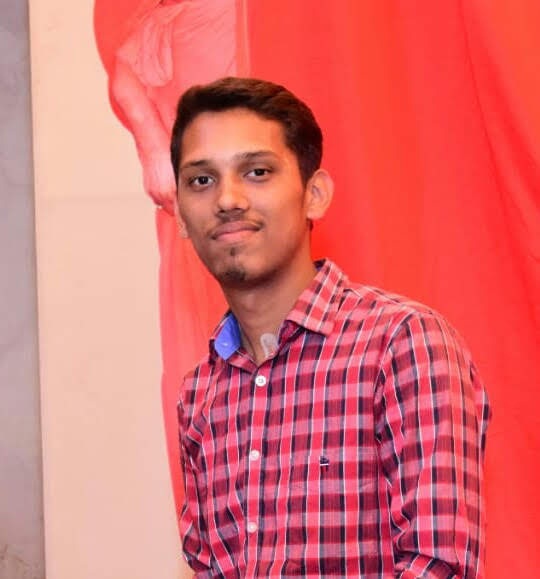 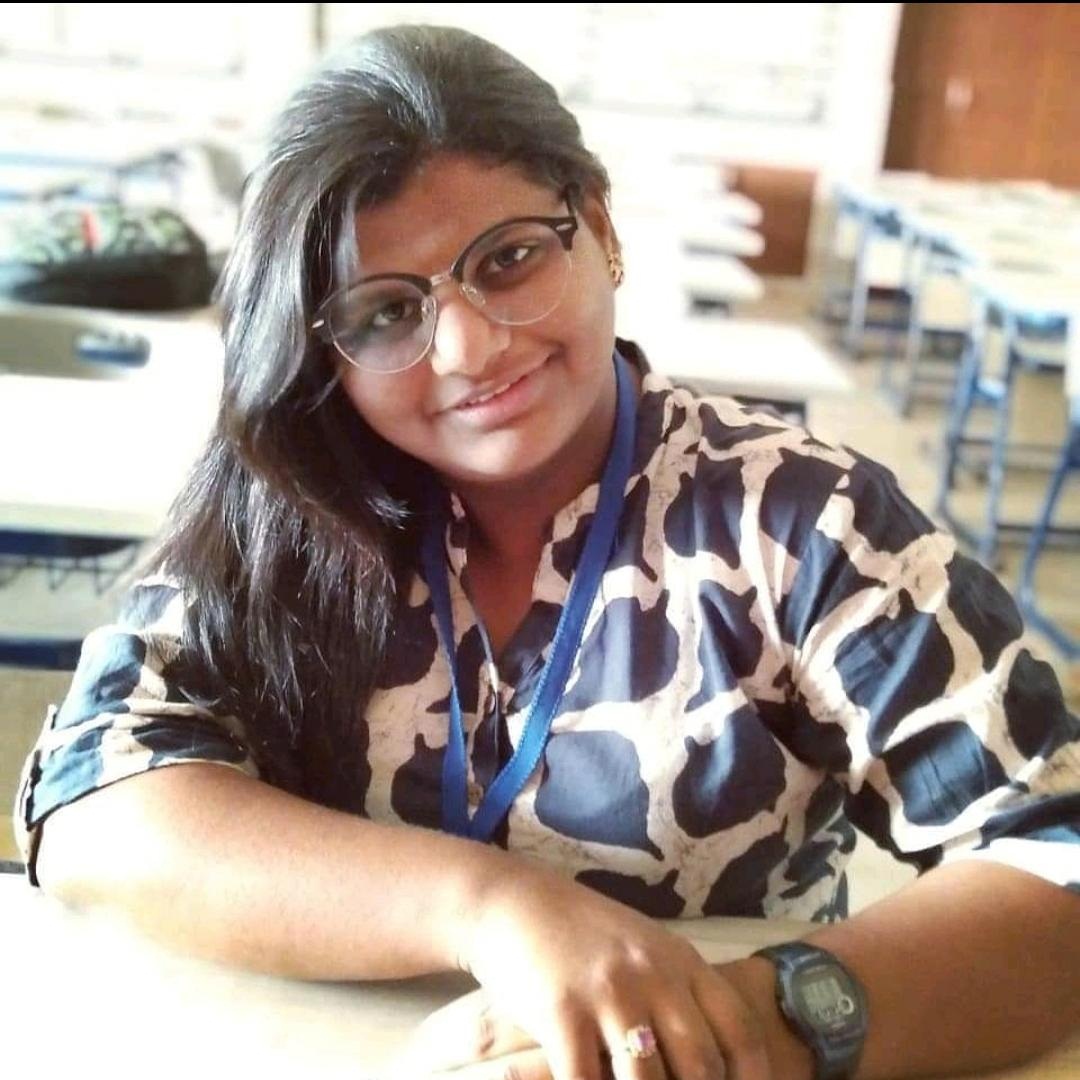 Digital media has become a voice of a common person. Millions of people across the globe are active on social media platforms from all age groups. Usage of abusive language and defamatory contents which are hurting religious sentiments of the people are not supposed to be a part of the social media. The use of social media in an unethical way has affected the tolerance among the people of the different communities. And to maintain the peace and harmony among the different sections of the society, some rules and regulations were required. As a responsible citizen I feel freedom of speech is not violated by the new IT law. Very importantly, freedom of speech doesn’t mean commenting illogical and unethical things, and comments which are self beneficiary. The new IT law should be interpreted as freedom of speech and expression in a right gesture.

Yes, I do feel that our freedom of expression is being restricted. Big tech companies fear the loss of immunity against blockage if they do not comply with Government orders. This can result in a misuse of our faith in these companies and violate their own claims of keeping data confidential. It is indeed, thoughtful of the Government for trying to curb offenses that are criminal in nature, such as sexual abuse and rapes that get initiated on these digital platforms. However, a draft allowing the Government to make companies like WhatsApp, Signal, and Telegram break end-to-end encryption sounds scary as there is no parliamentary oversight on the decryption process. It also allows the companies to deploy AI for censorship whose functional accuracy can be questioned. The inclusion of OTT platforms and digital news media is also facing criticism for restricting creativity and individuality. Therefore, it becomes necessary for the Union Government to interpret and address the wave of scepticism that prevails in the country. 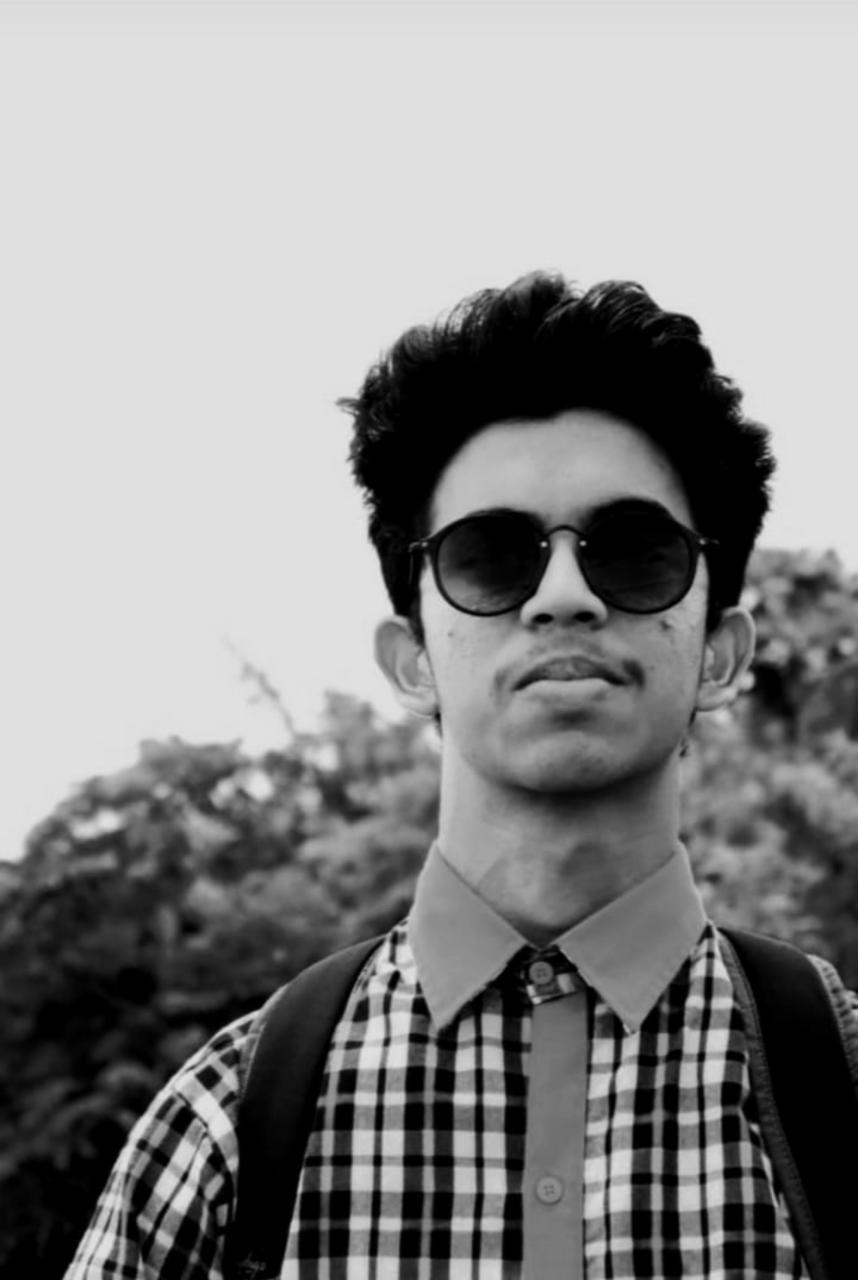