Youth’s take on the Government

Youngsters share with NT KURIOCITY how they feel about the government, their response to youth efforts to secure Mollem and the government’s attitude towards Goa’s environment 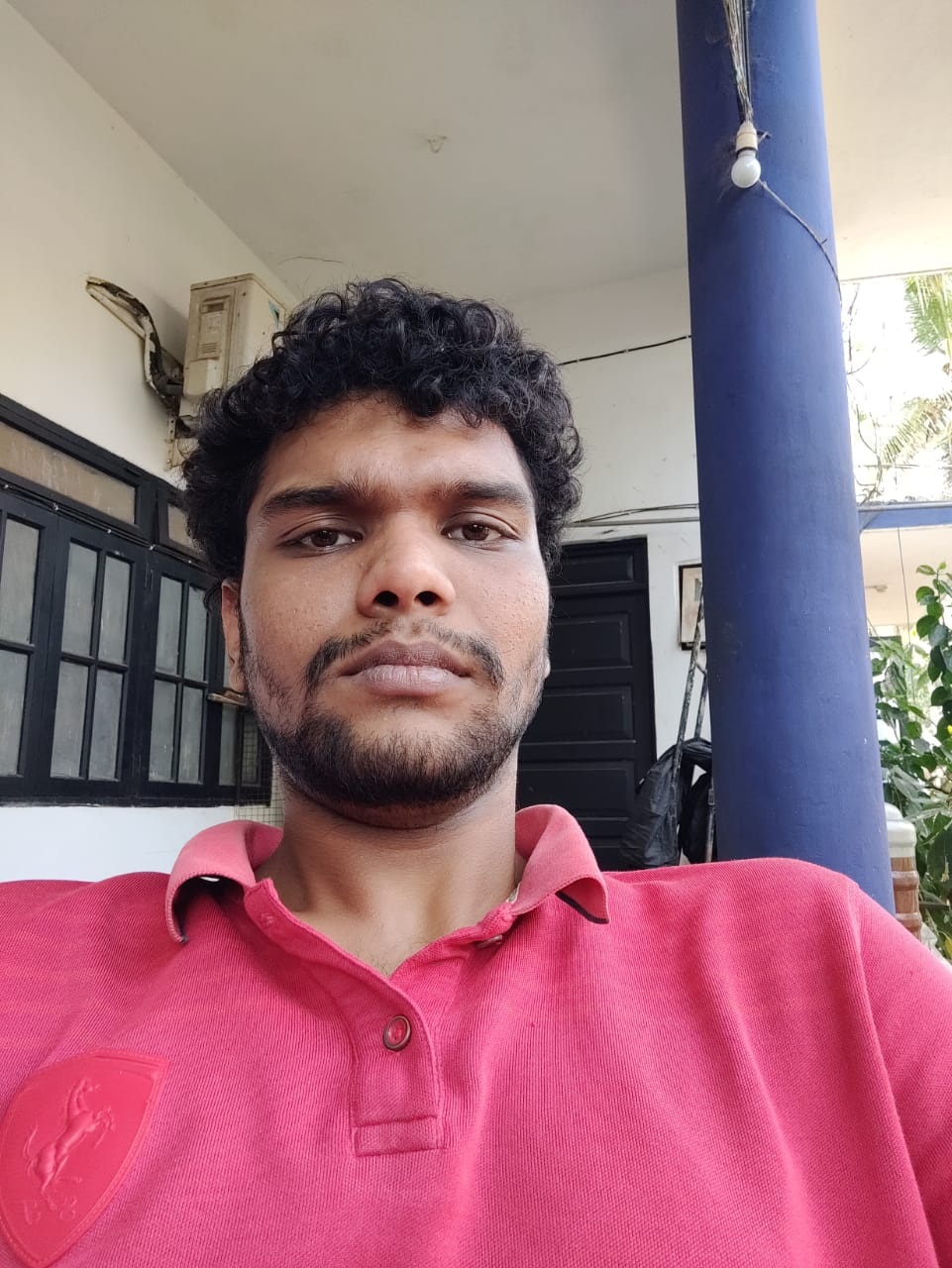 Democracy failed us when a political party formed a majority without having the required amount of candidates. We’re currently paying for not holding accountable those responsible, in the form of losing our natural heritage. Today people are protesting against the government not just for what Mollem is, but what it stands for; a retaliation against tyrannical rule. The current government doesn’t seem to take into account the voices of the people who they have sworn to serve, instead they criminalise innocent protestors and try to restrain those who stand against them.

The government will always subdue the opposition, that’s how this game works when one problem is almost out of control to create another – and the list goes on, it’s the age-old trick of “Look! What’s that there!” Every turn in the state now is just a massacre of Goan nature and nurture. Due to multiple problems over a small area people will be divided. It’s not like Goan society doesn’t already have divides – ‘north or south’ divide or religion, the government has to just target one thing. On the topic of the government’s attitude towards the environment, all I’d say is – pockets are deeper than forests. 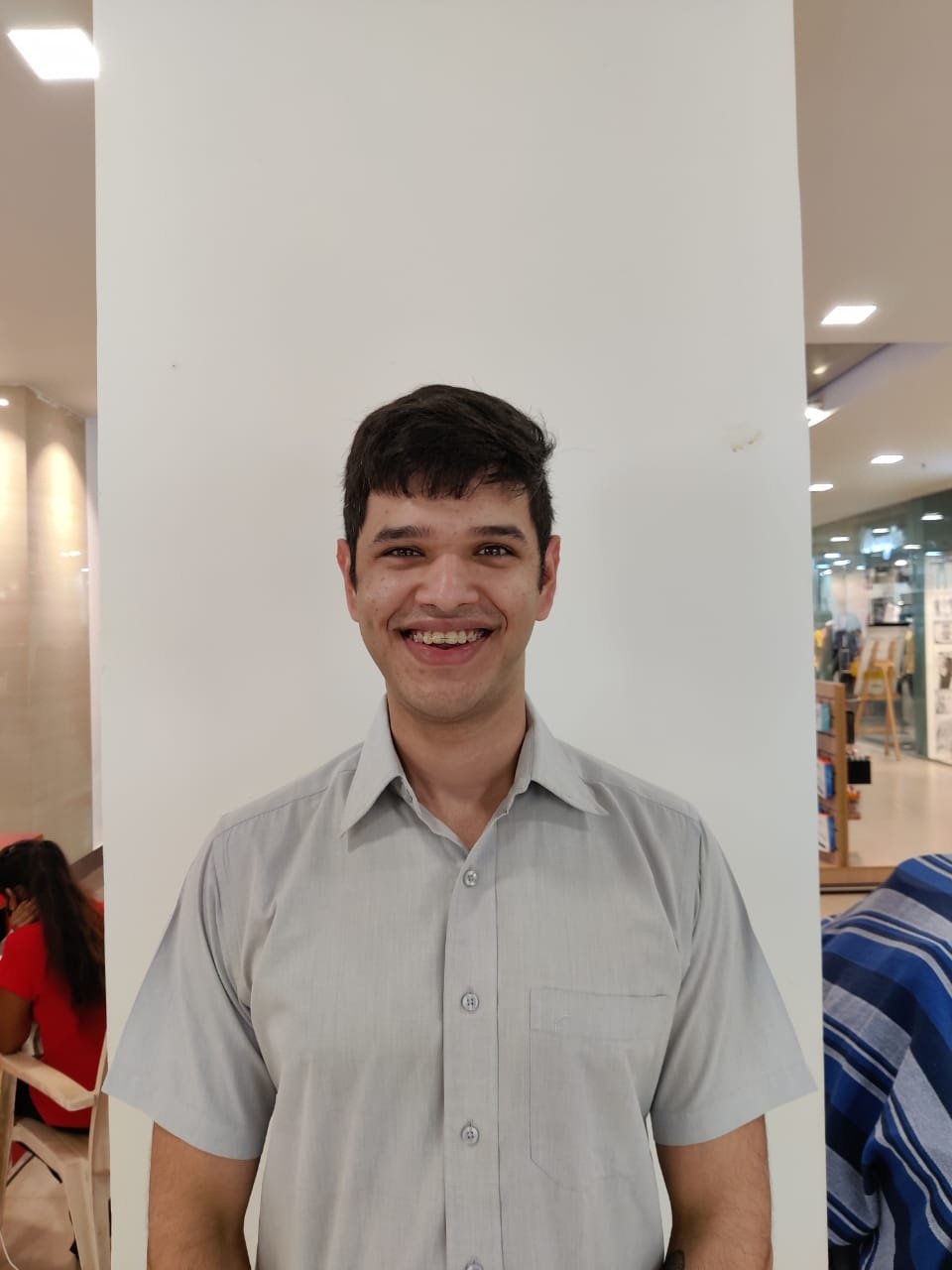 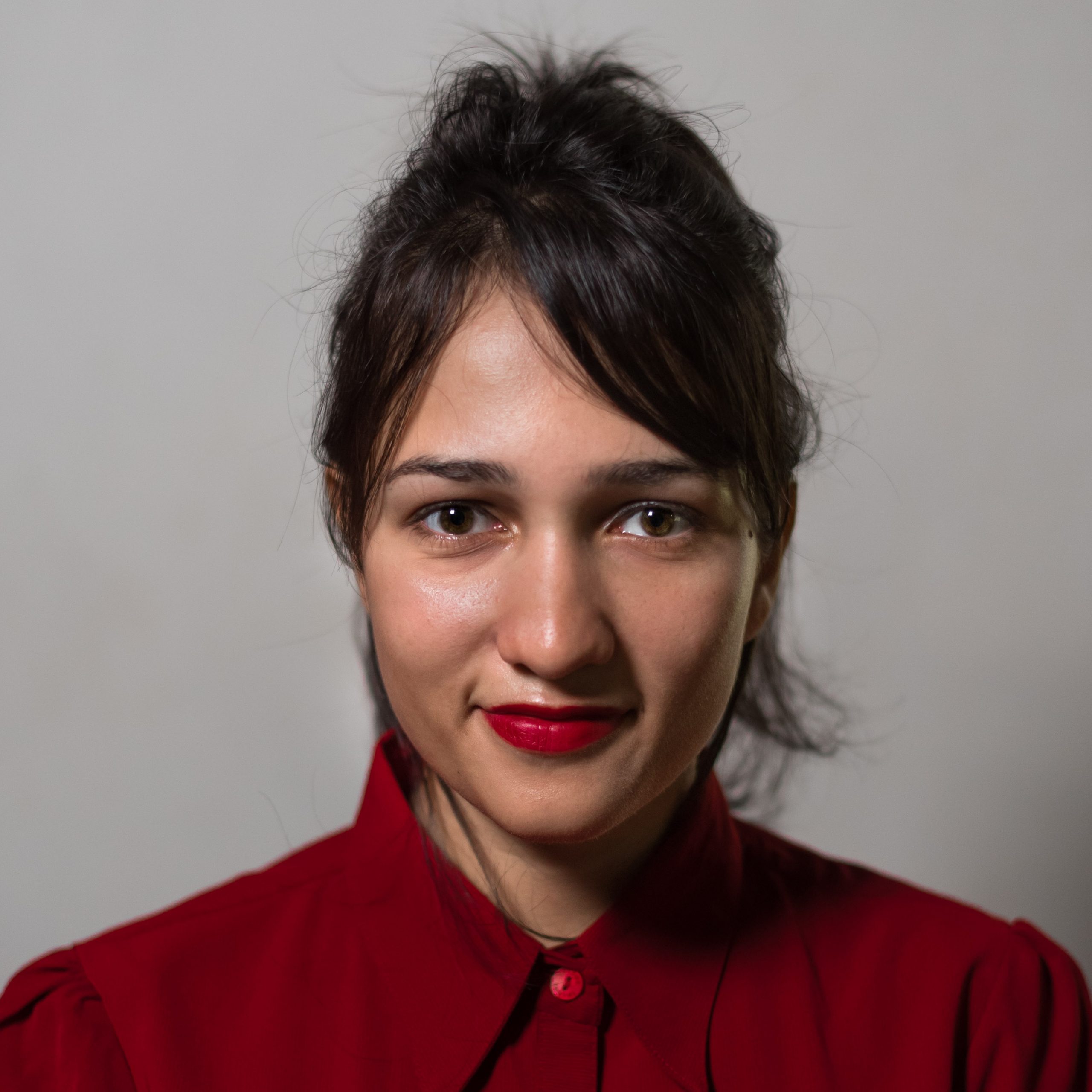 The Save Mollem campaign wasn’t meant to turn into a nature versus development issue. We are for sustainable development and wish for our planners to come up with innovative solutions to not rob us of our already depleting biodiversity. The campaign was not meant to turn into a citizens versus government issue. We are merely holding our government accountable for their decisions and actions that affect us. The right to peacefully protest is bestowed upon us by our Constitution, therefore the heinous acts of arresting several Goans on Liberation Day in Panaji and having an inspector stamp upon the chest of an elderly woman during the clash near Shel-Melaulim village is horrific, considering that we all are ultimately fighting for the protection of our environment and public health – issues that our government should be making efforts towards, to begin with.

Of late many people are planning to move to Goa because of the beaches and relaxed work from home environment, while others are heading to Goa to escape from rising air pollution levels. There is a spike in real estate in Goa. Amidst this, the project at Mollem which has been approved by the government has already started to cause a severe negative impact on the trees and Goa’s biodiversity only to facilitate the cause of big corporations. The road expansion, transmission lines being built through Mollem are mainly to facilitate the movement of coal. Goa is more than just alcohol and beaches. The real heritage is its nature. And the government is gradually killing Goa under the name of tourism and development. 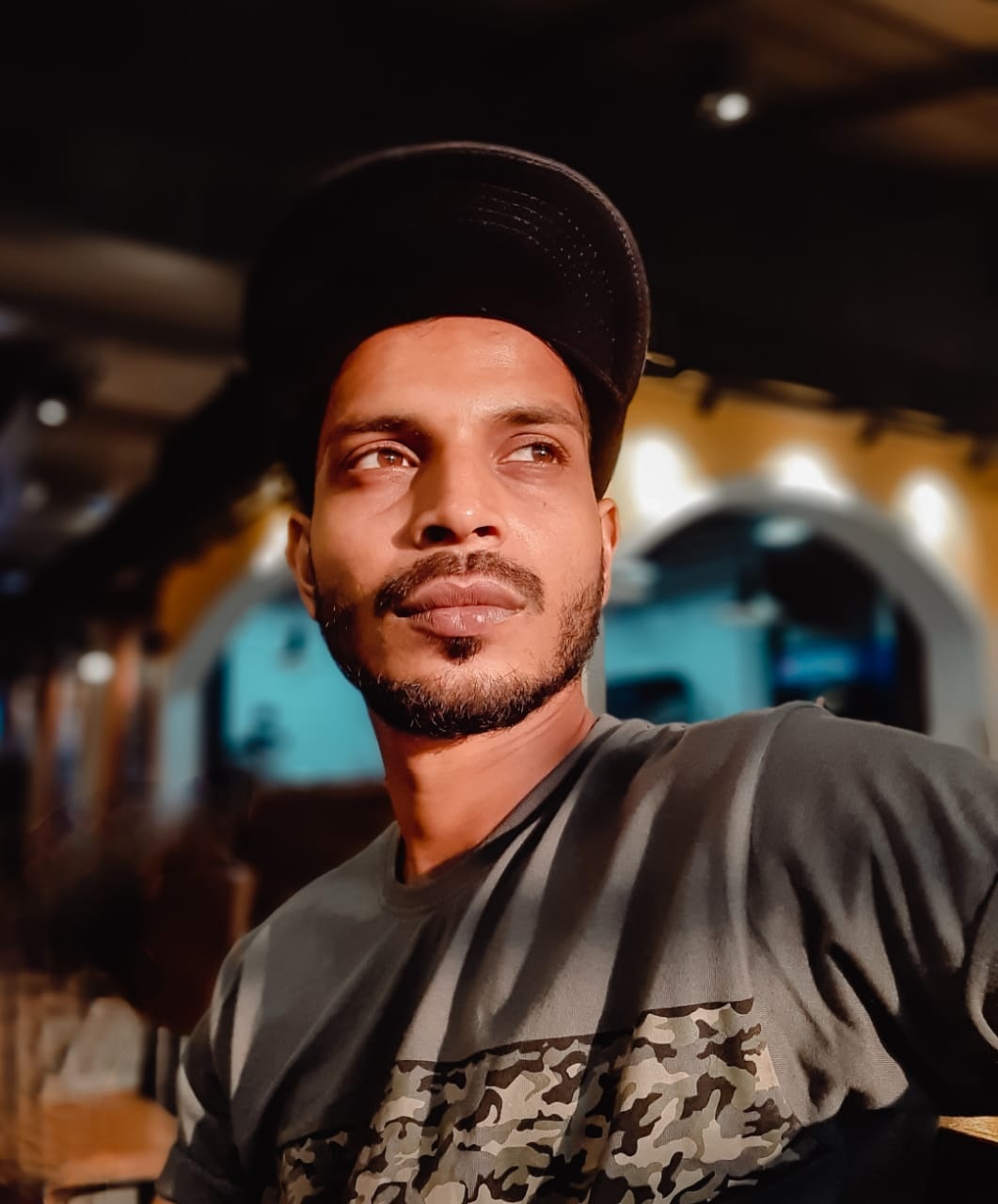 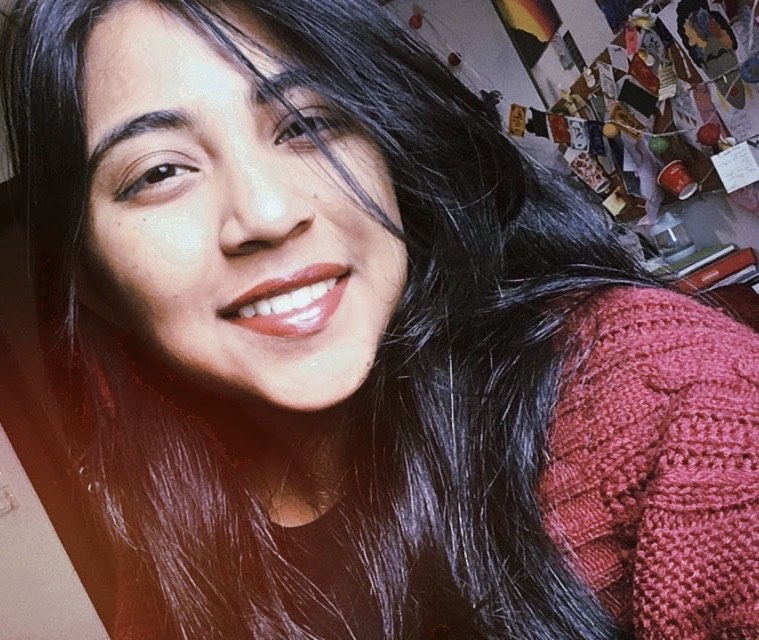 I think it’s a no-brainer; any government should remember that they do not exist to rule over the masses but to serve them. That is the difference between a democracy and a monarchy. If dissenting voices are suppressed, not only does the government enter an echo chamber, but it spends the rest of its term in a baseless self-congratulatory fashion, moving further away from democracy. The least the government should do is acknowledge these voices, make a genuine effort to understand their perspective, and return agency to the people who belong to Goa and who have elected this government. It’s good to know that with the reconsideration of the Melauli project, the government seems to have taken the correct path, and I’m hopeful that this won’t be an isolated incident and that other protests will be heeded to.

In a democracy, for the authorities to try to do something that a large part of the population feels so strongly against is bad enough, but to try to shut them down from expressing their dissent is even worse. The way any form of criticism of the authorities has been handled in the past few months, especially from those directly affected by the developmental activities, makes us question whether we actually live in a state where the basis of administration is rule of the people or that of rule over the people. 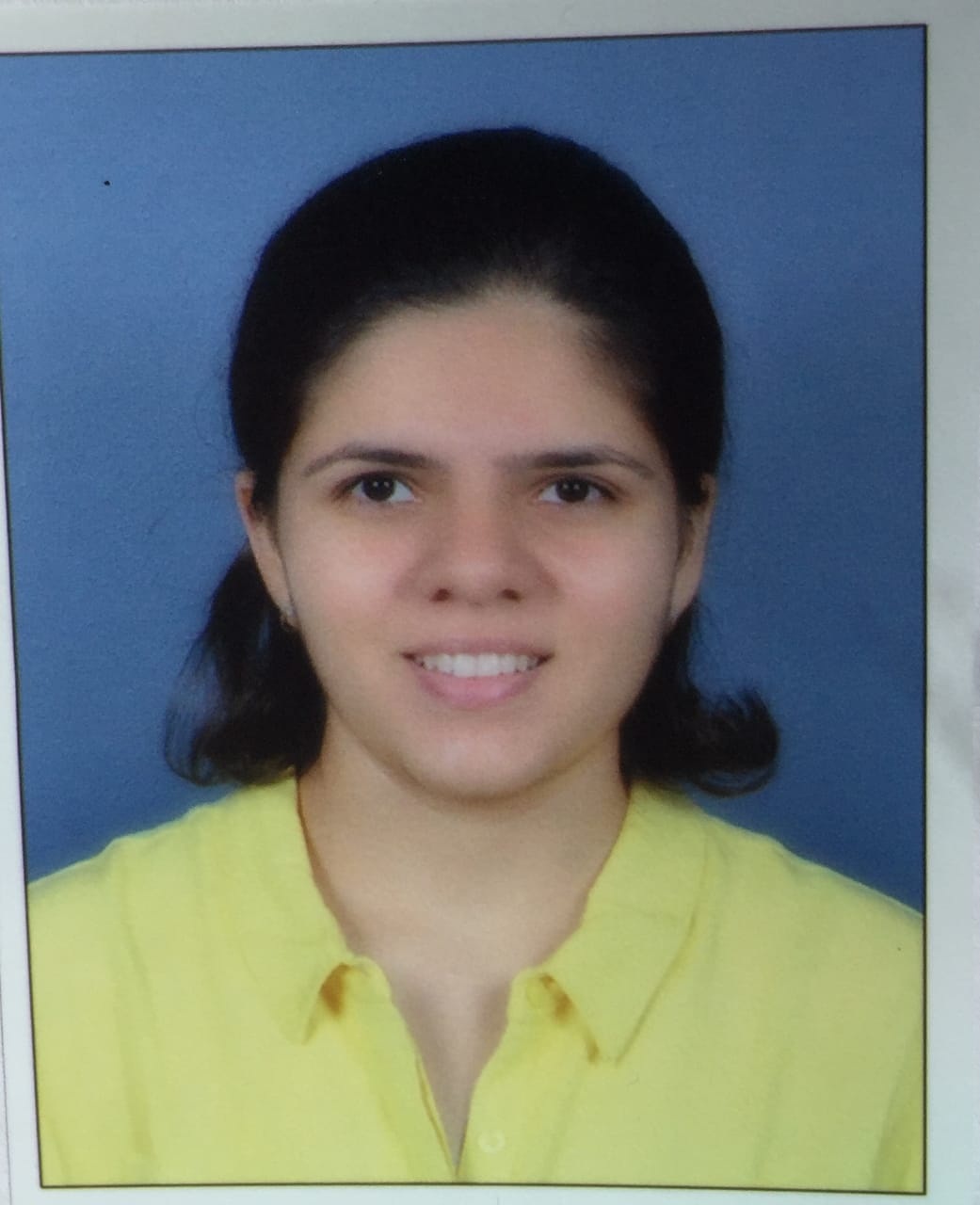 In awe of teachers

A case for curfew