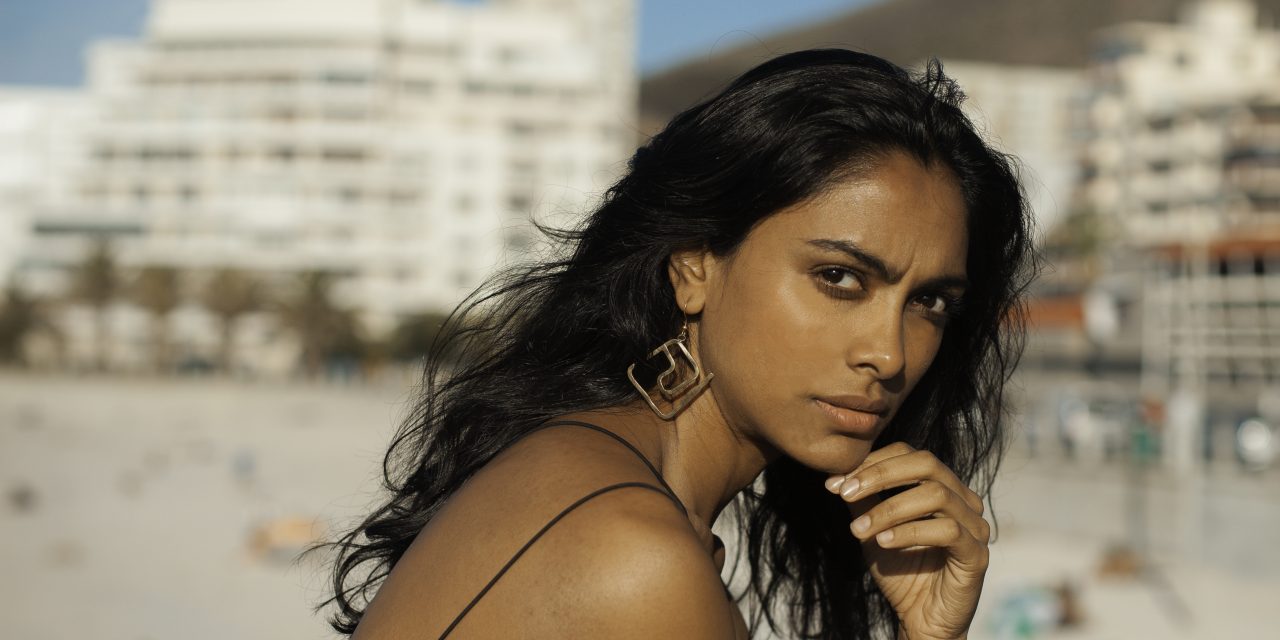 Although tall and beautiful, success hasn’t come easily for Mariette, as her dusky complexion has created several hurdles. She shares with NT Kuriocity her struggles and success.

Actor, model, singer and activist, Mariette Valsan manages all her roles with ease. With six years of modelling experience under her belt, she has endorsed some well-known brands and has appeared in iconic advertisements like Born Glamorous for The Bombay Times besides others. Making her acting debut alongside a stellar ensemble cast in ‘Hotel Mumbai’, she has led several short films which were awarded at various international film festivals. She is also in the primary cast of Pawan and Pooja, a web series on Mx player.

As a child of a naval officer, Mariette’s childhood was spent all over the country. Blessed with an extremely fertile imagination, she wanted to pursue different types of careers as a child. “Growing up in Chanakyapuri, New Delhi and watching my mother and other wonderful female role models (my friends’ parents) some of whom were in the education sector, or IPS and IFS officers, made me believe that I could be anything I wanted to be, and gender would never be an issue,” she recalls. However, she soon learned that gender bias is very much present as the same ‘aunties’ whose sons she used to play with as a child, would turn around and complain about her to her mother. “I was a tomboy and always loved sports and the outdoors. Cooking and dolls were really not my cup of tea. So when I became a teenager, these women would complain that I was gallivanting with boys! I then became aware of the double standards that society held for young women in this country.” Luckily for her, she says, her parents were her saving grace. “Especially my mother who was least bothered about what society thought of her daughter. She led by example, and watching her and her friends, I learned that what I do, how I treat others and who I choose to become is more important than what I looked like, or what people thought of me.”

Mariette’s career as a model began a few years ago; ‘by fluke’ as she says. “I met the designer, James Fereira while on a small assignment and he signed me up to walk for his show and from there my career took off,” she shares. From being the kid who was too dark skinned, not pretty enough, nor ever noticed by boys, to a model and actor, she has come a long way. However, it hasn’t always been smooth sailing as the prejudice against dark skin, she realised, is universal. “Very early on in my career, I was sent for an audition for a hair brand, and as I walked in, the casting director stopped me and told me that I did not fit the look. I was told that they were looking only for light skinned girls, and obviously, I didn’t fit the brief,” she recounts. Well, she did not get the contract but the very next year was hired by Garnier India to be the face of their hair colour brand for that year! “This would soon be one of many turndowns, where I have been called to an audition because they saw my photographs, read my name, assumed I am not Indian, and when I landed up – been asked to leave as there was a ‘misunderstanding’.”

When she’s not in front of the camera, Mariette uses her English literature degree and communications PG to actively campaign for children’s rights and speaks up against colourism in the entertainment industry. She believes in using her education and privilege to support those who don’t have access to speak up for themselves. “Colourism is deeply ingrained in our nation’s psyche because of our collective historical experience, both with caste and colonialism – which constantly reinforced that fair is not only beautiful, but also associated with power. Colourism has a profound negative effect on the self-esteem and moral of so many young men and women, to the point where they consider themselves unworthy because of the colour of their skin. I want to reinforce the idea that beauty standards are made up, and that to adhere to them is damaging to the self in myriad ways,” she says. She believes that the biggest form of protest, and to take back ownership of one’s sense of self is to live one’s life cultivating a deep love for oneself.

Mariette has proved that no matter what the colour of your skin, staying true to yourself, working hard and not bowing down in the face of discrimination or pressure is what it takes to move ahead. 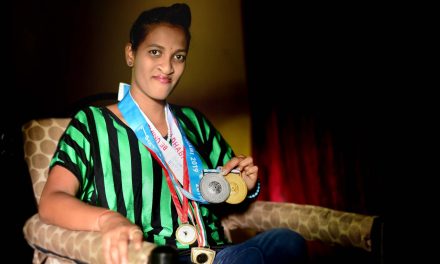 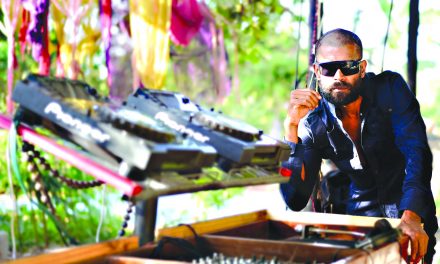 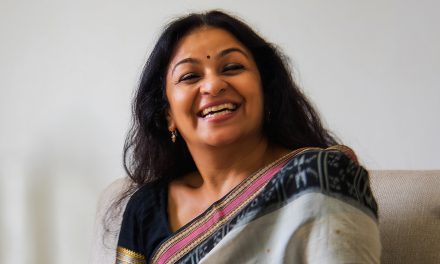 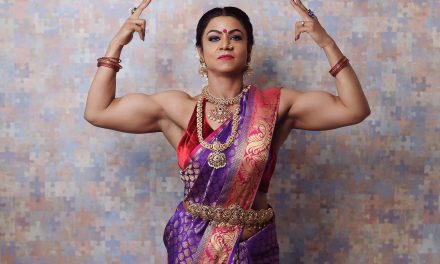