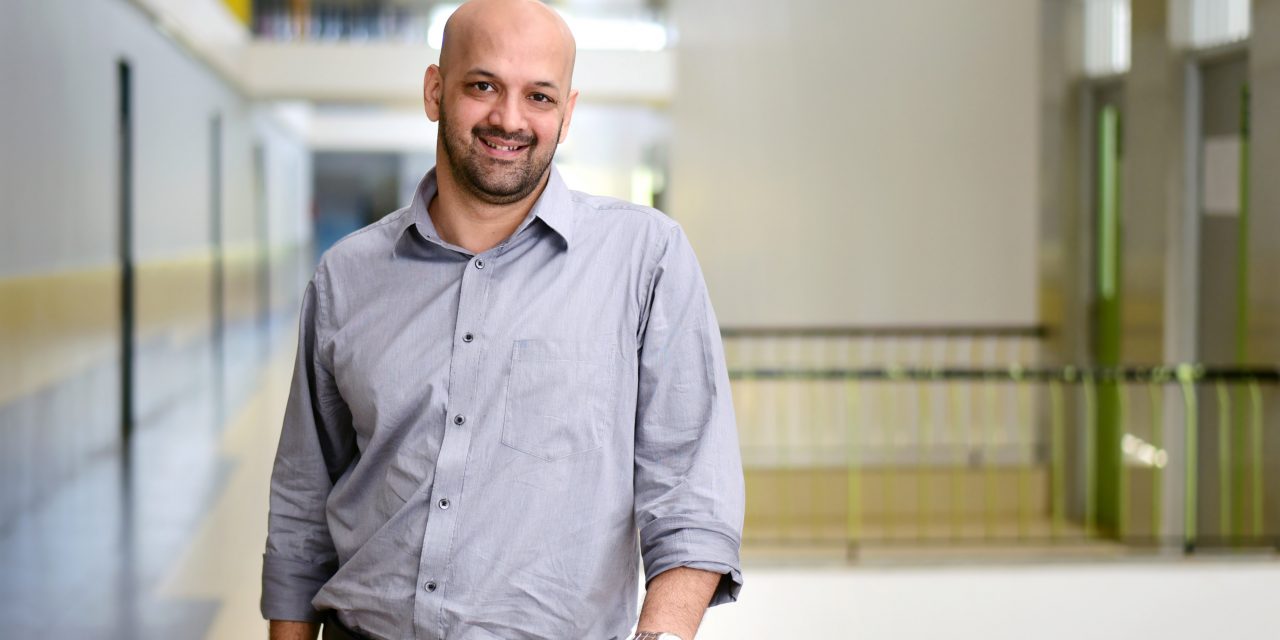 At the recent conference ‘Olympics Down the Ages 2020’, CEO of Olympic Gold Quest (OGQ) and former Olympian, Viren Rasquinha, spoke about the importance of coaches in sports. NT BUZZ spoke exclusively to him

Sports is an area which requires effort and will from various stakeholders, like the state governments, sports ministry, National Sports Federations, clubs, private organisations, family, Physical Education teachers, and others, to come together for its upliftment.
Olympic Gold Quest (OGQ), formed by Geet Sethi and Prakash Padukone, that supports the training and preparation of athletes in India to win gold medals at the Olympics, has so far supported the training of over 100 athletes since its inception.
OGQ takes care of the training of several athletes in the Elite category, of which five of eight Olympians at the previous two editions of the Olympics won medals for India. And CEO of Olympic Gold Quest, Viren Rasquinha believes that good training and good coaches is of prime importance. “A sportsperson learns new things at each level, but it is the grassroot level that really needs to be looked at across states as there are many ingredients that go into the mix of building future Olympic medals for the country, but the most important is the coach,” says the former Olympian, who captained the Indian hockey side and represented India at Athens 2004.
Indeed, Rasquinha believes that government and sports organisations and institutions need to invest positively and wisely on coaches. This includes upgrading skills, recognising and rewarding coaches at every single level. “I believe a good incentive structure needs to be put in place as we need to look after our coaches. Great coaches can change lives,” Rasquinha tells us.
In fact, recalling his own playing days, he says that he was able to deliver and do well, because he had great coaches. “Simple process put in place can yield rewards and results,” Rasquinha explains, adding that while coaches have power, it comes with a lot of responsibility. “Work hard, prepare well, and have processes in place, and there are less chances of faltering,” is his advice to coaches.
And while there are several arguments of why former sports persons should run sports bodies, and why a politician in a sports association/ federation isn’t the right way forward, Rasquinha believes that it is passion for sports that is of the most importance. “There is a lot of political will and leadership required in sports. Besides there is a need to get people who are very passionate involved in sports, where we show a pathway to get into sports administration, where we get the right mix and balance of people of different skill sets,” expresses Rasquinha. “It is not that a former sportsperson becomes a good administrator, and it also doesn’t mean that politicians make poor administrators. So we need the right mix of people with passion and the right intention.” He further adds that those who have good intentions will always do good work.
Of course, most people in associations work for the love of the sport, or because they have to, and while it might be an honorary position, or a paid one, Rasquinha is of the opinion that at every level in sport people involved in administration or sports governance should take their job with great responsibility and seriousness.
“It is up to us, the stakeholders of sport to build credibility which takes decades, but small mistakes can result in a quick downfall. If all this is taken care of there is no chance for scams, and sports being in the news for wrong reasons. Sports should be in the news for achievements,” he points out.

LESSONS IN SPORTS
Viren Rasquinha states he has learned more lessons in life from sport than he would have ever learned in the classroom. “Sports has played such a huge role in my life and is a big education pool, as you can learn so much from it,” he says, talking about how conferences and seminars around sports and allied subjects can help players, students, parents and teachers, heads of educational institutions, and the society to understand the benefit of sports not just to achieve results but to stay healthy too.
And while parents want their child to excel in the sport that they think is best suited for their children, Rasquinha says that children should just play sport till the age of 13 – 14 years. After this based on aptitude and interest a specific sport can be taken up after which sports science that involves physiotherapists, mental trainers, nutritionists, etc, step in at a later stage.

NATIONAL GOALS
Rasquinha, who enjoys football, and used to play the sport too before getting into hockey, follows Goan football keenly. He believes that the football talent in the state is immense and hopes to see Goa send many more footballers to the national side. 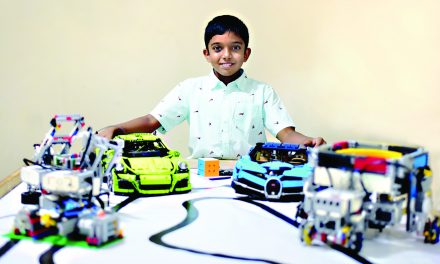 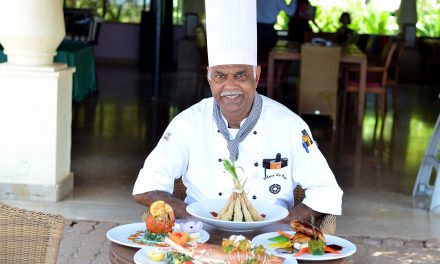 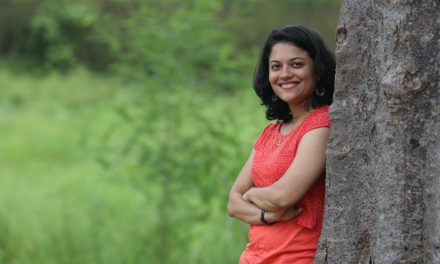 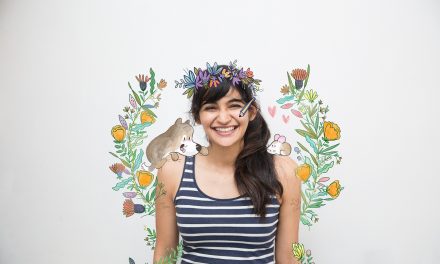