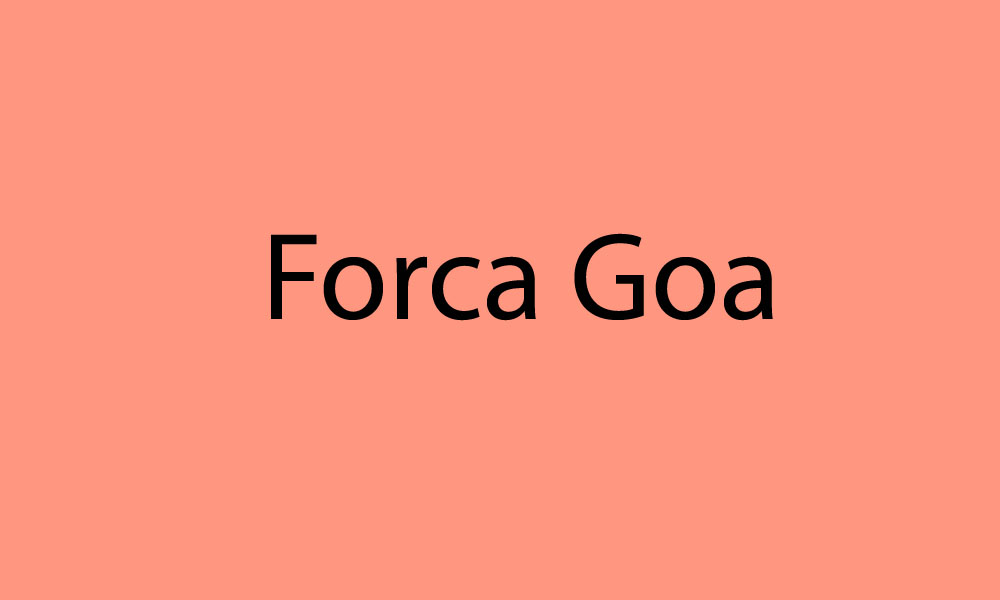 It touches everybody’s heart like the light of a bulb.

It is a lovable team.

Coaches are the roots of the team,

That’s why winning the trophy was a fulfilled dream.

It had amazing players but it’s hard to see them depart,

as FC Goa is in everybody’s heart.

The overcrowded stadium used to be thrilled that evening.

When they used to see their favourite team arriving.

FC Goa is a team like a fire beam,

That is trying to fulfill a big dream. 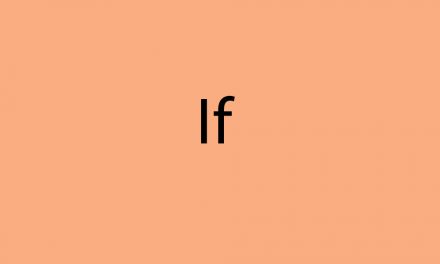 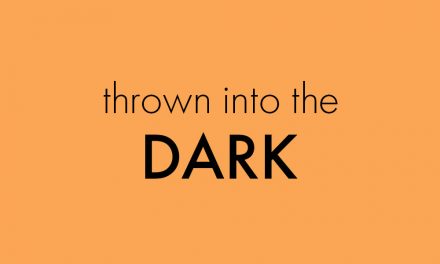 Thrown into the dark 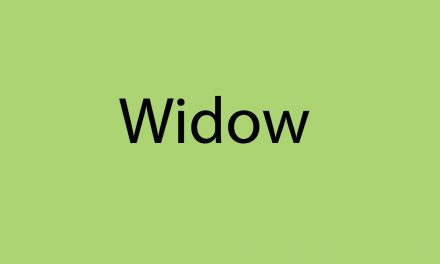 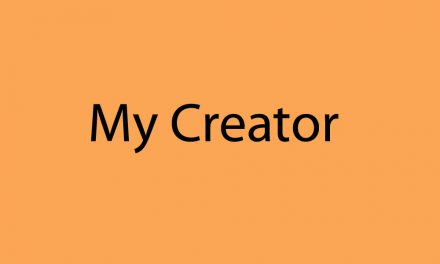