Chief Minister Pramod Sawant announced that lockdown 4.0 will continue with the same guidelines as lockdown 3.0. But as the number of COVID cases in the state keeps increasing, NT KURIOCITY asked youngsters if they think stricter guidelines have to be enforced 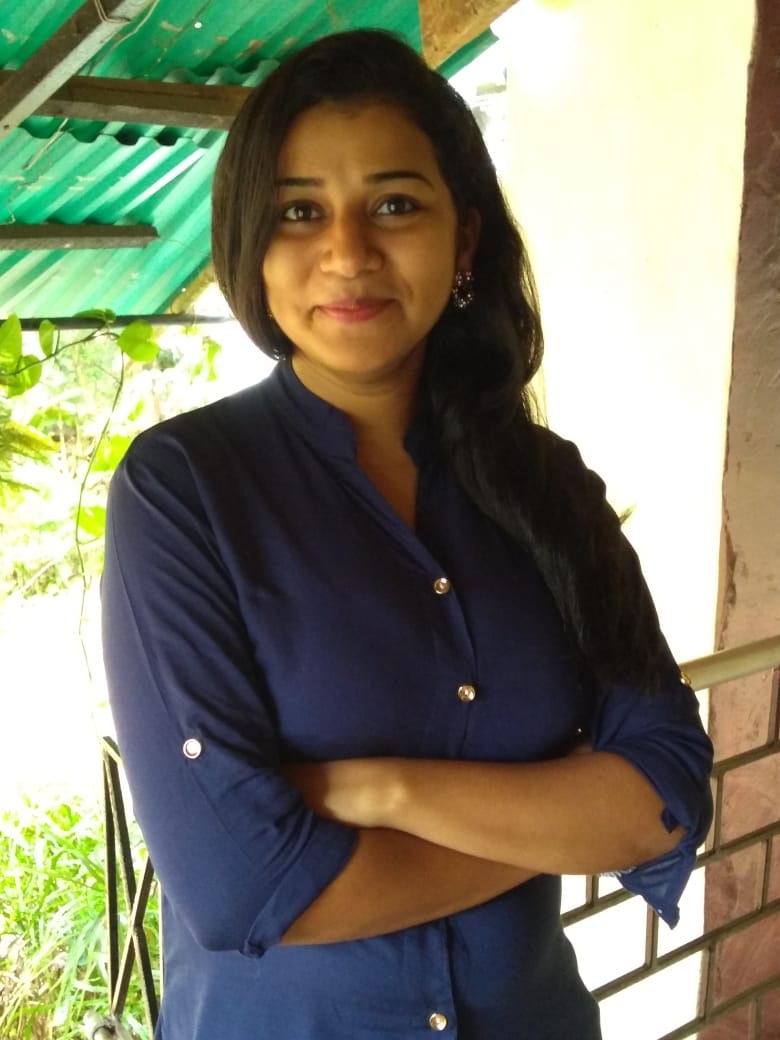 The government will come up with guidelines because they are needed but nothing will change unless we realise our responsibility. If each one of us was to follow the basic guidelines to stop the spread of the virus, there would not be a need for lockdown 4.0. Coming up with more guidelines is of no use unless we decide to dutifully and responsibly follow the basics. I see so many people roaming around without wearing masks, with no sense of social distancing, I see people treating the lockdown as a vacation. The government set guidelines will not help unless citizens also do their part.

Proceeding with the same guidelines isn’t the best decisionbecause with no cases those guidelines may have proved useful, but the rising cases demand newer and stricter guidelines that need to be formulated and immediately enforced by the State government. It’s the lives of the people here at stake, who have sincerely followed government guidelines with a hope that they are going to be safe. 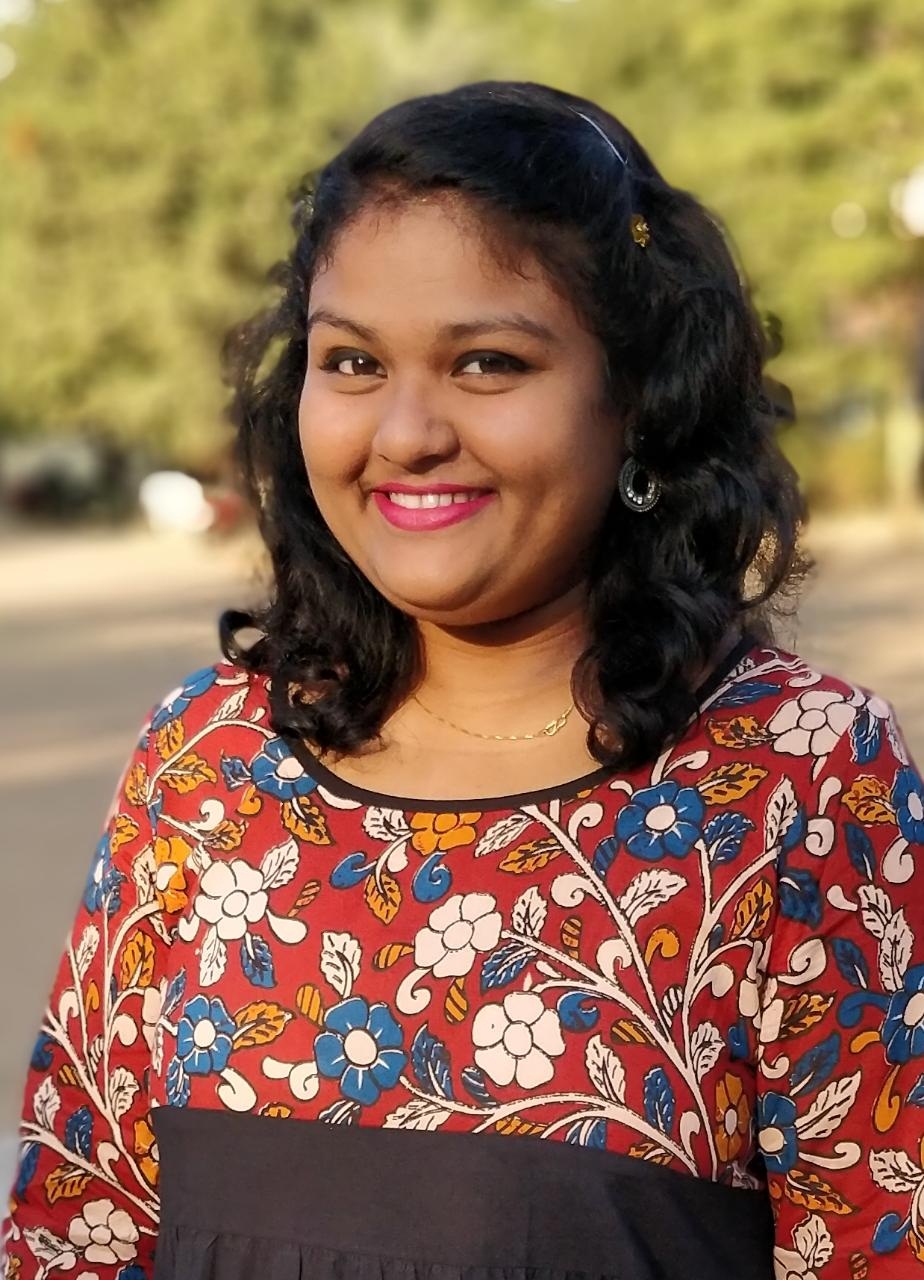 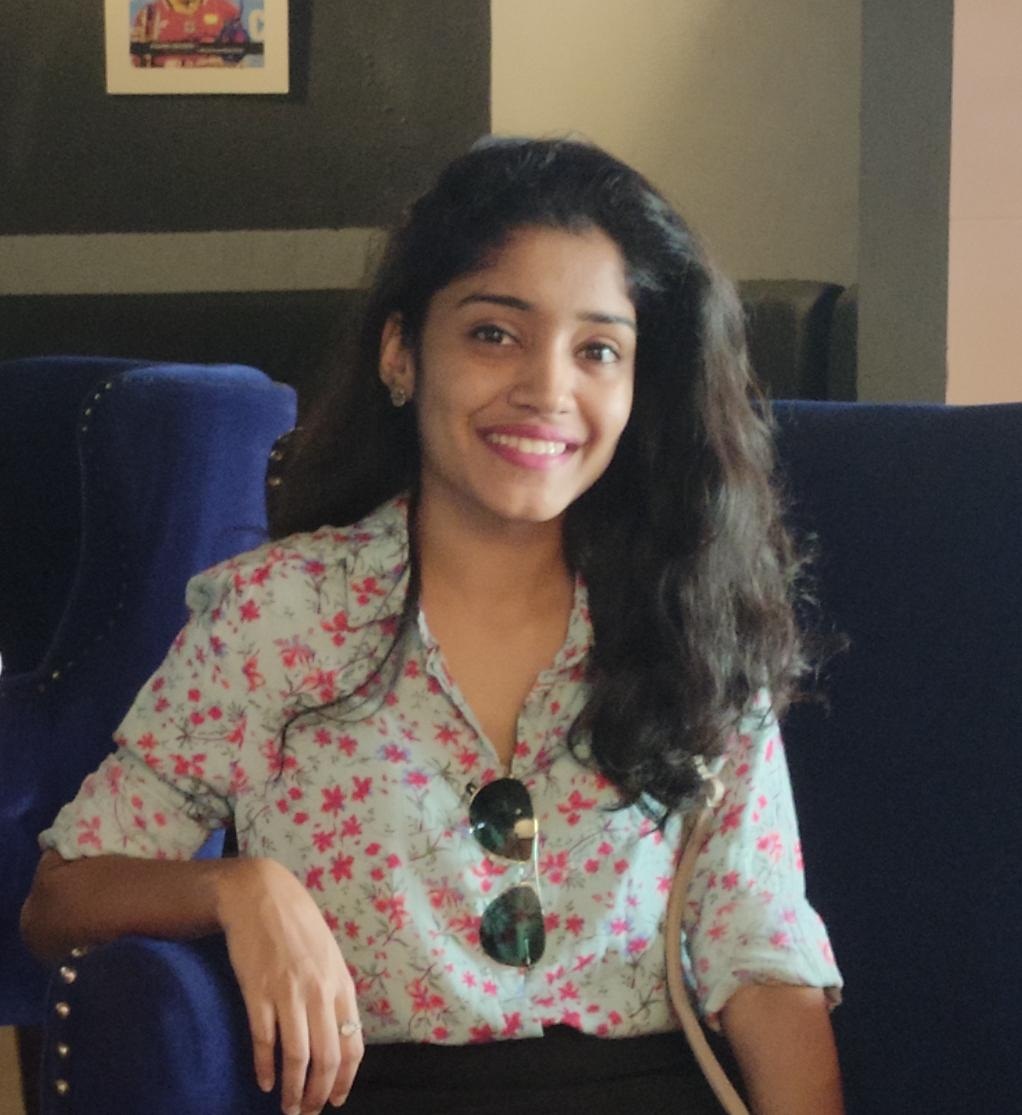 The current guidelines are sufficient because we cannot keep everything shut forever, but implementation has to be made strict. I noticed a significant fraction of people don’t wear masks, follow distancing and sanitization norms, putting everyone’s lives at risk. All the cases right now seem to be imported but it’s not possible to stop transport as we cannot abandon stranded Goans. Major focus should be put on border regulation, testing and follow ups during quarantine period. In the end, we have to be responsible citizens and do our part because the government can only do so much.

We have to live this forever. There is no point hiding inside our houses and locking up ourselves. We have to move on in our lives. Use proper precautions and maintain proper hygiene, we should bounce back. Moreover, we should concentrate on making our immune system strong and let our body fight this virus and win. As compared to other diseases this is nothing, 93 per cent have recovered and there have been only seven per cent deaths (statistics of India only). 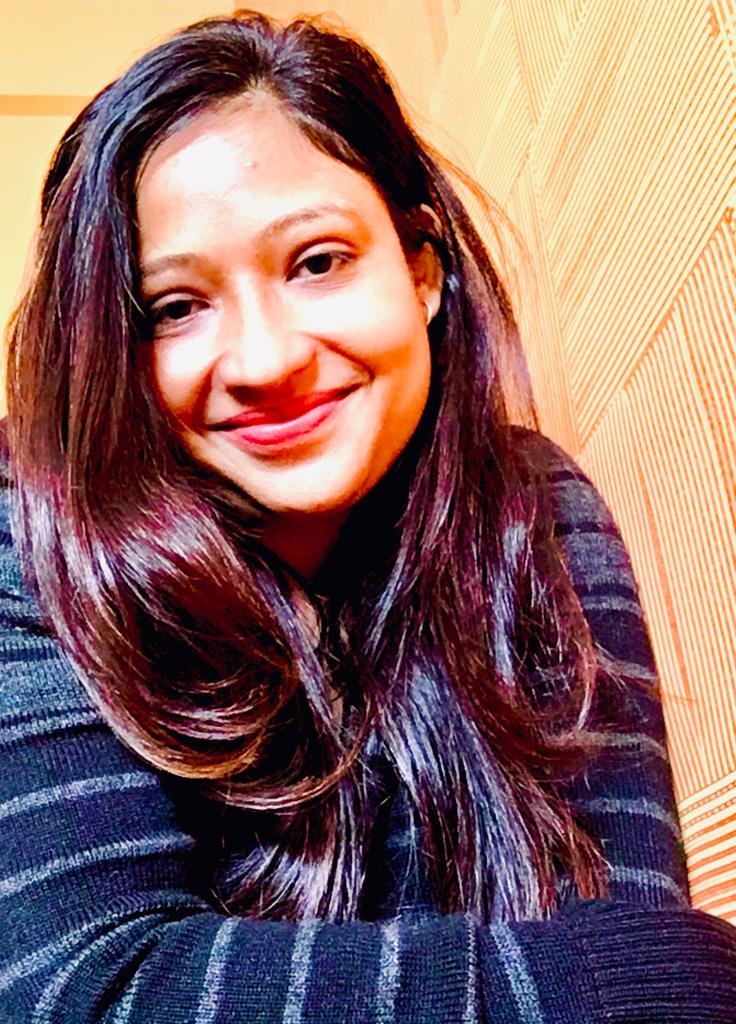 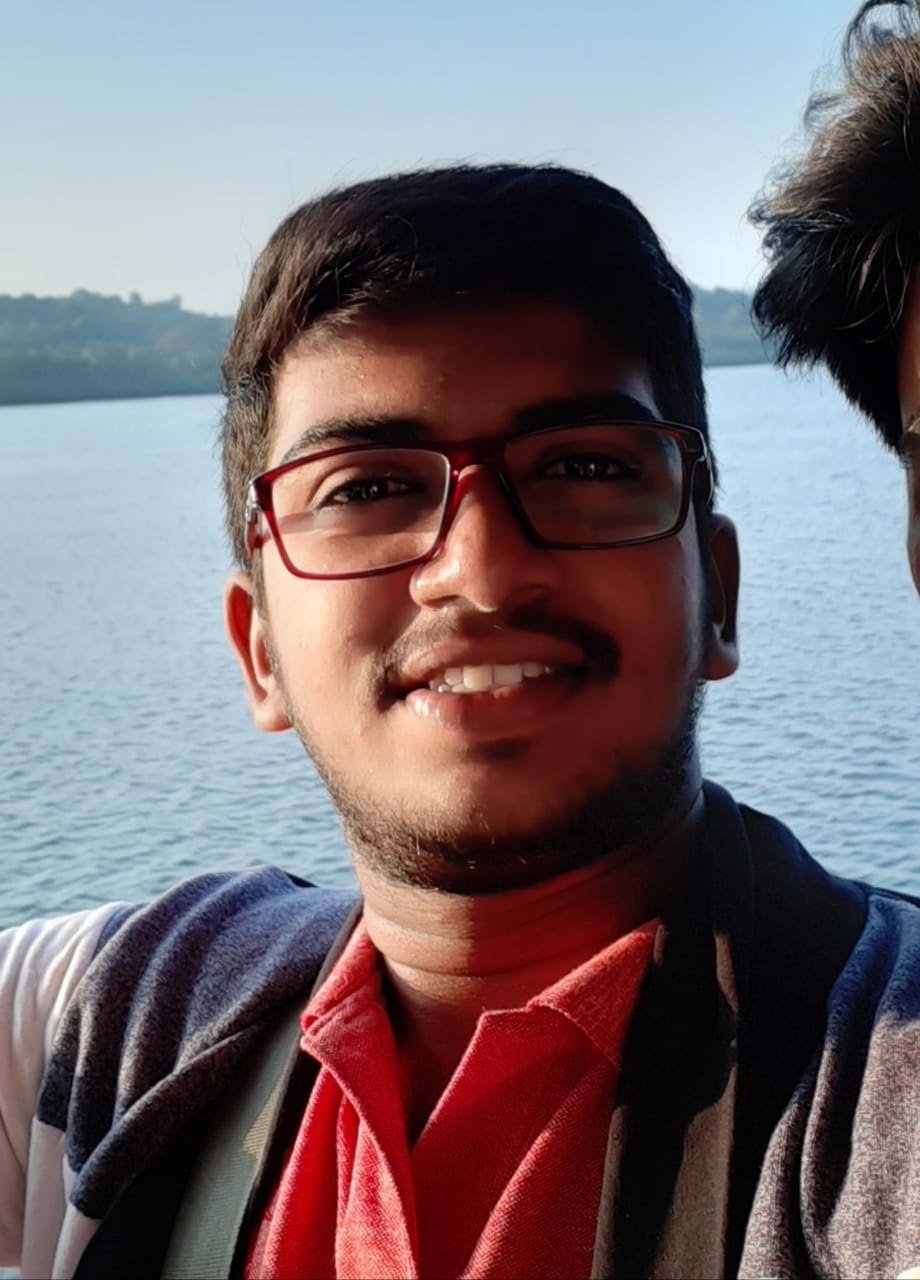 Lockdown 4.0 was the need of an hour and I support this move. But speaking about the guidelines, I feel the lockdown norms laid down during the lockdown 3.0 for the general public is fair enough to continue with. However, the government needs to assess and invoke its own decisions and restructure the guidelines at the authoritarian level because recent cases and the upsurge in the number is all due to the failure in following pre-existing guidelines and relaxation given by the government itself. I feel, being a Goan the ‘Susegaad’ factor got into the minds of lawmakers and they posed the fiasco again in combatting and keeping up the green zone status. Sealing the borders, testing the influx ofpopulation, institutional quarantining, social distancing, sanitisation of people and places are a must. Initiating even stricter guidelines won’t be bad as this is a health emergency and authorities have to play the role of strict parents or else all efforts will go down the drain. Also loopholes in tackling migrants issue need to be sorted out as they are adversely hit by the lockdown.

Firstly, the transport which has been started, especially trains should be closed, as it is the main reason for the spread of the virus.If there’s emergency, they can allow. But with precautions – there should be compulsory health check-up at state borders because a few days ago around 15 bikes fromMaharashtra entered Goa. Along with that if a person thinks that he/she is feeling sick or coughing, which are the symptoms of virus, he/sheshouldvisit a doctor for a check-up. People hesitate or feel afraid and this should be avoided by them. Also, soon after Goa was declared green zonesome people started roaming. Some people were wearing masks and some weren’t. Thus, strict guidelines must be enforced. 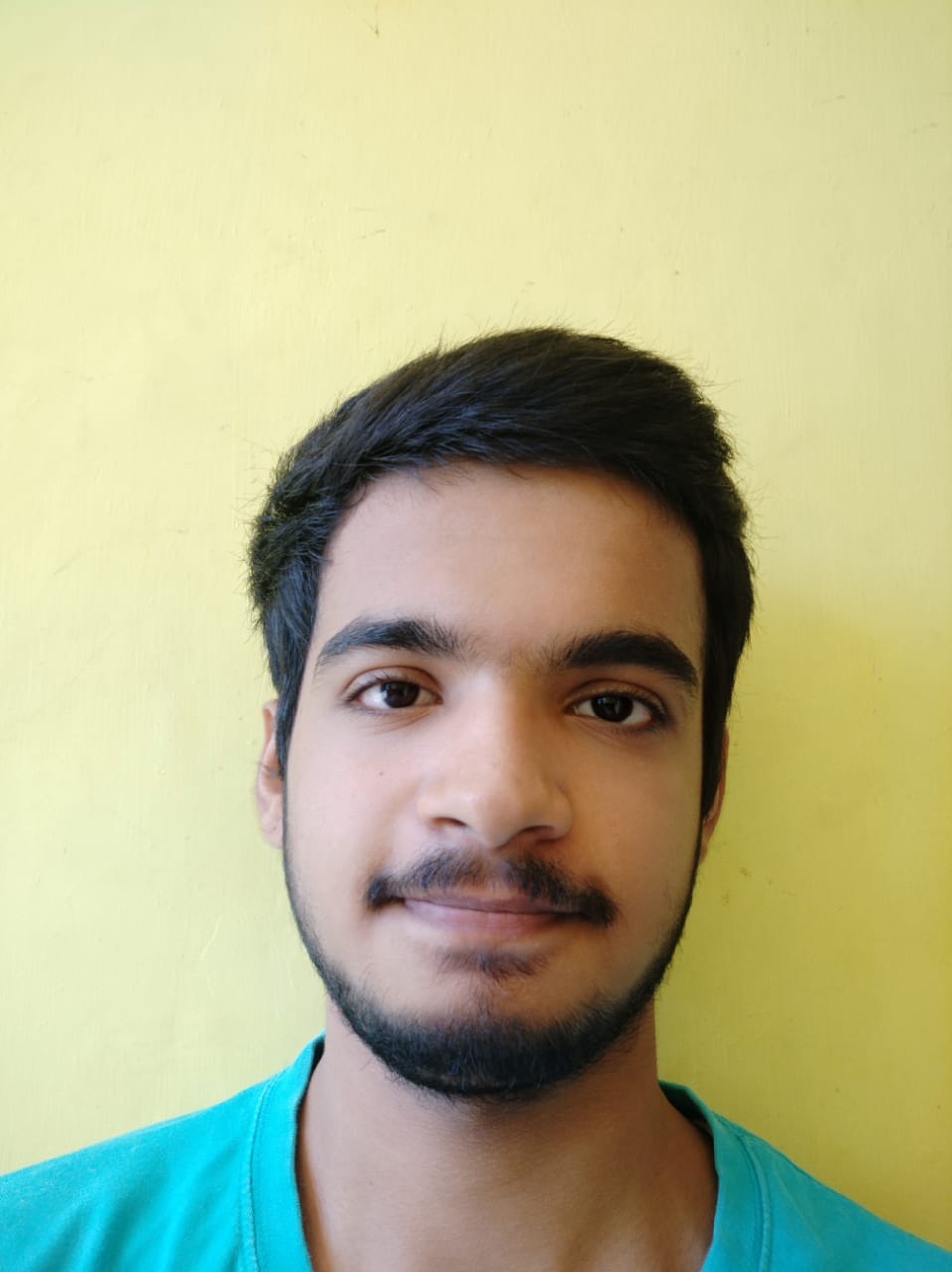 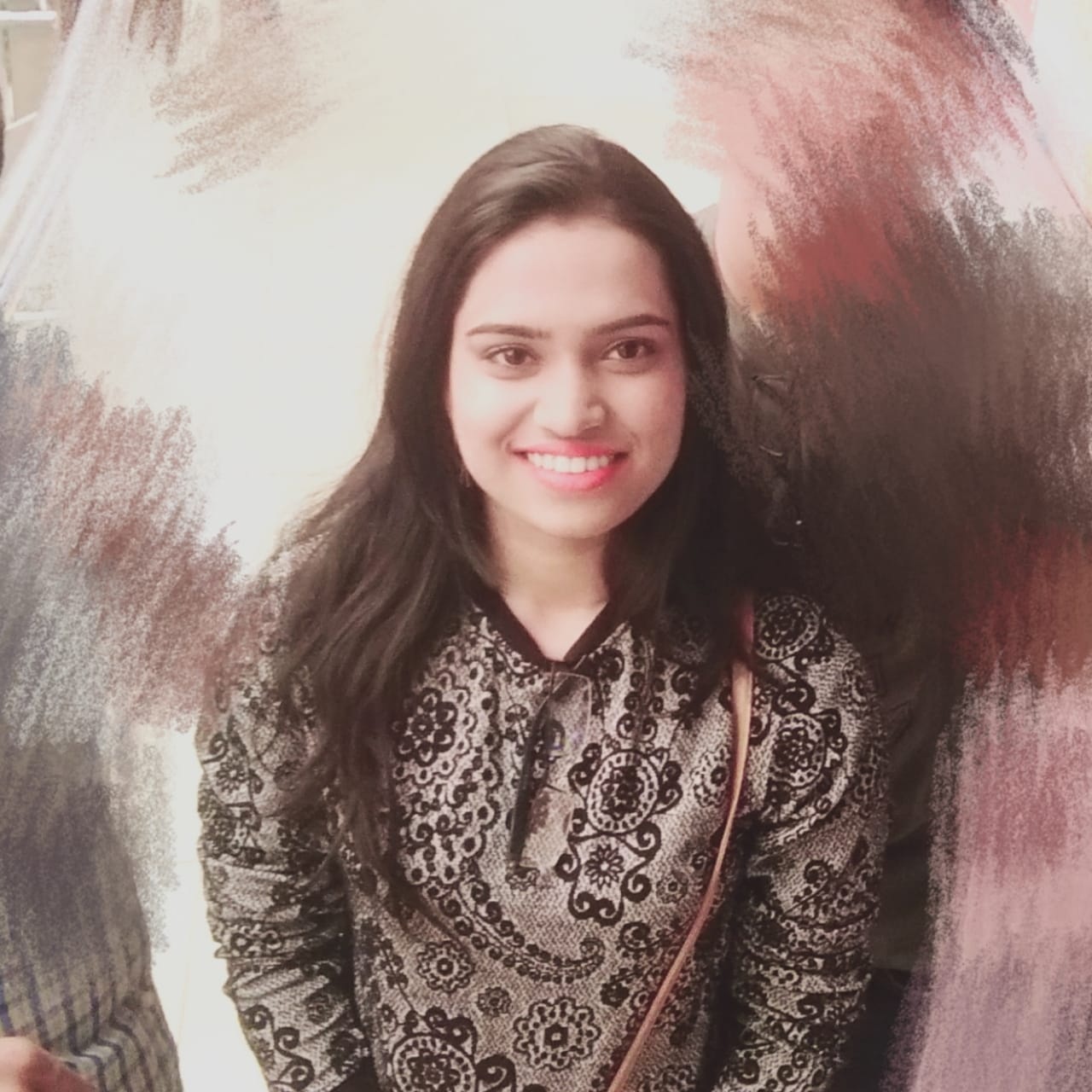 The number of COVID-19 positive cases are increasing day by day. A lay man would want Goa to be free from coronavirus but at the same time he/she would want every shop/company to be allowed to be open. The guidelines that we are following currently allow them to open. However, if more rigid guidelines are enforced it might create immense problem. People in Goa want to be free from corona but at the same time want to earn their living, which tells us that they aren’t wrong on their part but nor is the government. I believe the government has tried it’s best to take every possible precaution since day one when a corona positive case was found in Goa. Currently due to a rise in COVID positive patients, people are baffled with government’s decision. Goans must realisethat the positive cases found currently are due to people who have migrated from other places to Goa. When the guidelines were announced during lockdown 3.0 different people reacted in different ways. We shouldn’t forget that because of those guidelines, which were followed by Goans, Goa was a corona-free state. I believe if Goans follow the current unchanged guidelines things will work out.

In the name of development