With news of the economic slowdown making the rounds, NT KURIOCITY spoke to Goan youth to find out what the future holds for India after the GDP decline in current quarter. 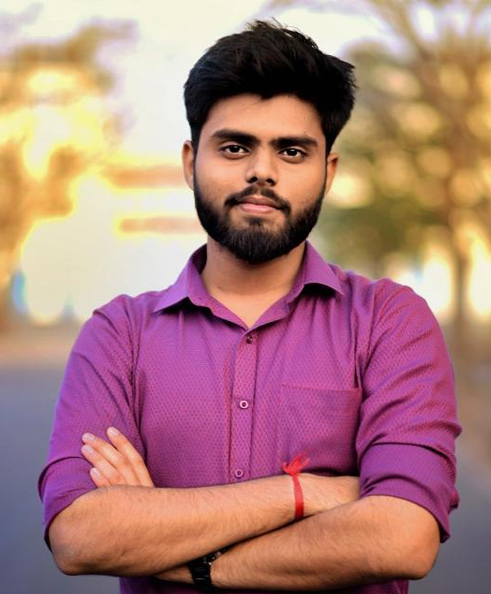 The new GDP growth numbers have come at a time when the Indian economy is going through a downturn, which has particularly hit the auto, manufacturing and real estate sectors. Factors which are behind the slowdown are due to the uncertain world economy due to the US-China trade war and Brexit concerns, there has been a substantial drop in consumption in the domestic market, particularly rural areas and a decline in purchasing power. The effect of low GDP may have complicated the situation, Banks refusing to lower lending rates and adopting circumspect approach in extending credit to industry; banks which are facing a bad loan crisis and liquidity crunch, have their interest rates marginal.
The announcement made by the finance minister Nirmala Sitharaman to pass full benefits of the RBIs rate cuts to consumer for boosting the demand; withdrawal of super rich surchage, exception of startups from Angel Tax, infusion of `70,000 crores in Public sector may be a quick fix. To address a deeper problem we need to tackle with joblessness, cleaning up the banking sector, overhauling the agricultural sector and increasing private investment to fix problems of the Indian economy.

I think the slowdown is neglected by the government and its way worse than we think it is. Within the a week’s time the government announced many plans like that of FDI (Foreigner Direct Investment); gave concussion on vehicle purchase; tried to change interest rate to make loan cheaper and the bank merger. The finance minister trying to simulate the economy with moves which are one-off programs and quick-fixes that don’t necessarily work. We need a big bang reform. I’m saying this because there are no improving fiscal/monetary indicators but rather RBI is under pressure for policy and repo rates. We need to understand this crysis at a fundamental level. I’d like to conclude by saying that to solve a problem, you must first admit to having one. 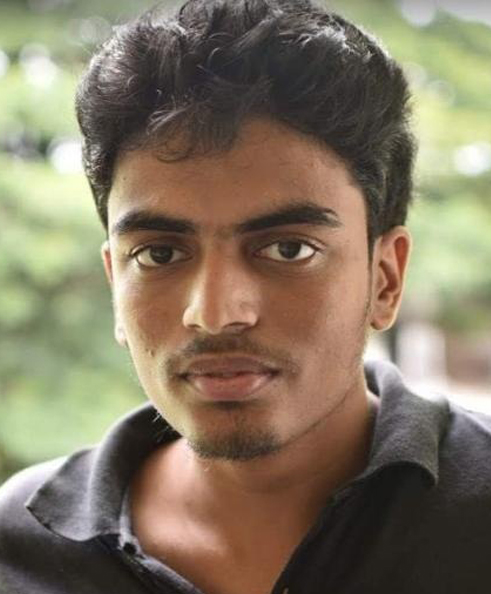 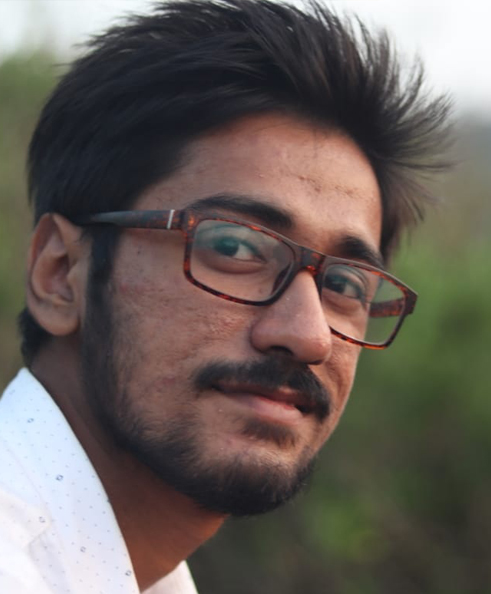 The future isn’t looking bright as of now. There is no consideration to support the middle class of the society, which indeed is the strongest element of the Indian economic system. No reliefs or benefits in healthcare and hospitality. No clarity for road map to be followed in the quarters to come. At the moment, it’s looking like a well decorated mess. The finance minister should take some time to find the causes and bring immediate changes or else Modi’s $5 trillion economy will always remain a dream.

Negative growth in GDP is an indicator of a looming financial crisis which may lead to a short term recession. Recession brings tsunami of fear and anxiety – loss of jobs, slump in consumer spending, companies going bankrupt, government running on deficits. As a student I feel it will hit the campus placements in various colleges and the crunch in educational loan facilities to study across the border. Negative GDP brings discipline, cautiousness and healthcare in every household. Boom, gloom and doom is a cycle in every nation’s economic growth. Easy money generates economic transactions and spreads riches. Once market looses faith in make-believe, they starve the economy of capital. 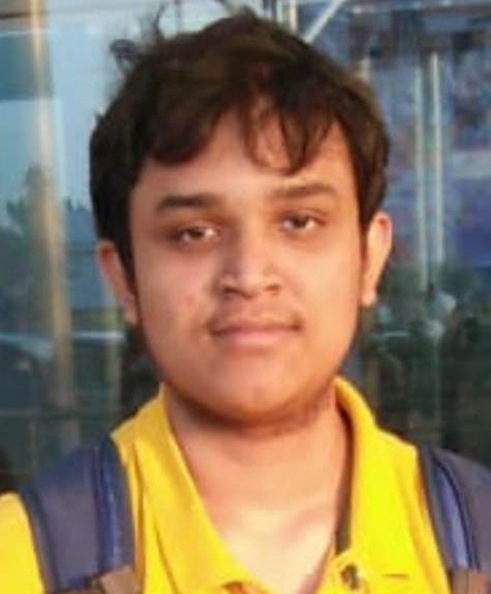 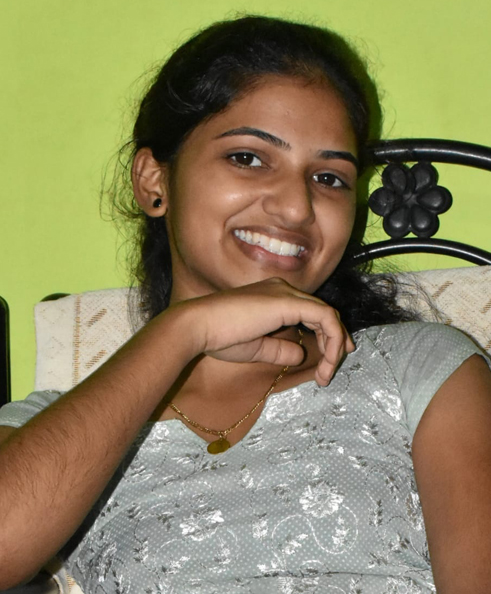 GDP measures the economic output of a nation. Even a slight decrease in GDP can impact customer purchasing power and spending patterns. Lower GDP means a proportionate decline in per capita income. It is very likely that the poor will suffer more from the decline than the rich because of the high inequality in the economy. The number of people below poverty line could rise. A decline in GDP growth rate means a decline in employment rate. GDP decline in the current quarter could adversely affect the future economy of the country.

Decline in the GDP can have a range of effects on the economy. Firstly it reflects a slow growing pace of the economy. This in turn affects investment, production and consumption decision. It can greatly affect employment opportunities in this ever increasing competitive world. Further increase in the unemployment rate can lead to drastic decline in GDP which affects PCY (micro level) and can also lead to the downfall of the economy (macro level). 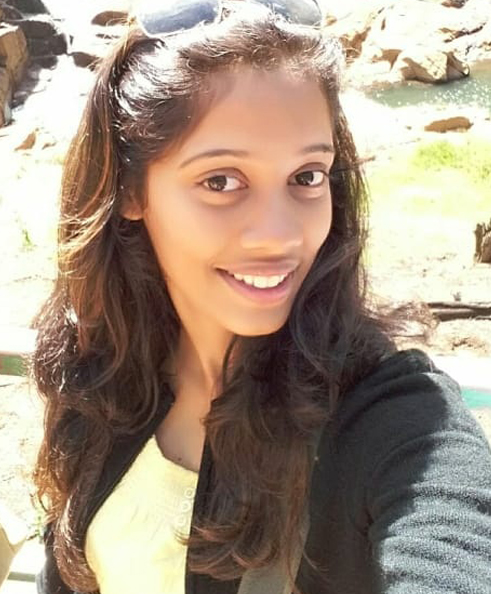 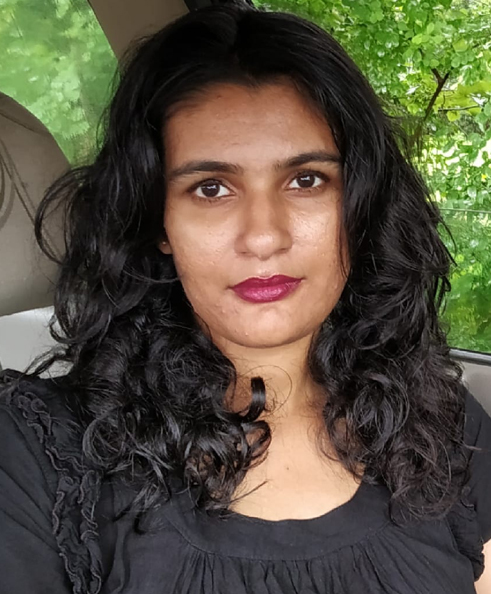 The current situation is definitely worrisome because a low GDP indicates a low pace of economic growth which means low level of employment generation. The country is already facing a huge unemployment crisis and as students who are going to enter the job market soon it is disheartening to see that the situation is deteriorating. But even though India’s population is one of its biggest disadvantages, it is also one of its biggest assets. There’s huge potential for India to become the world’s manufacturing hub due to its young population (67 per cent of India’s population and below 35). The government has been trying to create a business-friendly environment to attract foreign investments but it needs to do lot more. Major initiatives in policy formulation and regulation must be made in order to encourage foreign investments and boost the manufacturing sector which constitutes a huge chunk of the GDP. All hope is not lost, with due diligence and the right steps, India can still turn things around and we can look forward to a bright future.

Success of business depends on GDP. It’s a monetary measure which represents economic production and growth. The GDP falls when fiscal deficit decreases and there is less money in the economy. Recently we have seen many cases of people being removed from job, stock markets falling, falling currency value and rural economy getting affected. Since around 49 per cent of population is in agriculture and there is good percentage of agro-based companies, this affects Indian economy to much greater extent. We can expect more job losses and layoffs in coming days. Reduction in GDP results in decline in per capita income and high inequality in the society. Rising unemployment rate, inflation and falling real wages can negativity affect GDP leading to loss of revenue. To increase the GDP, fiscal deficit should be increased and federal tax should be reduced. 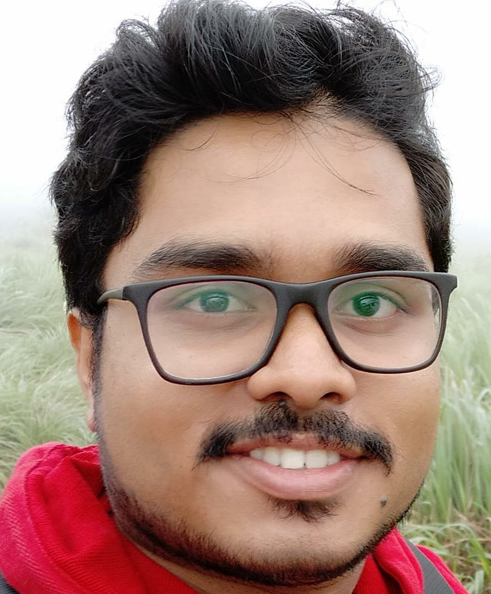 In the midst of chaos