The Protection of Children from Sexual Offences (Amendment) Bill (POCSO Bill) which provides death penalty for child abuse was recently passed by the Rajya Sabha. NT KURIOCITY asked the youth for their opinion on the same and if they think this bill will reduce such crimes 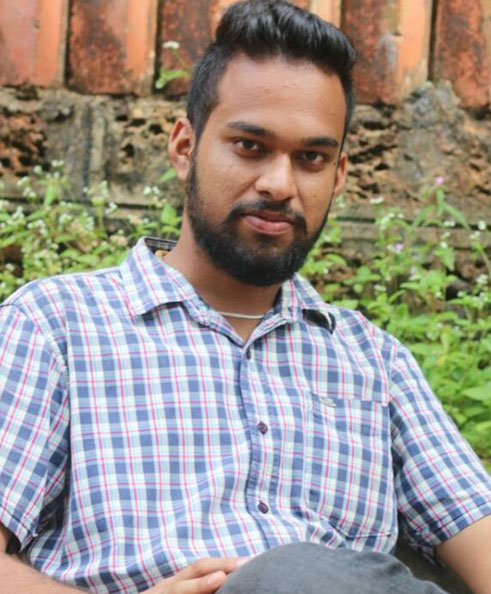 Passing this bill is a good move by the Indian government against the increasing crime rates against juveniles. It’s time to take strict action against criminals by imposing heavy penalties. This bill will make victims come forward and report the offense, which was earlier not reported because of criminals threatening victims, etc. This bill will definitely help reduce crime rates against children and I think the same should be implemented for women of all ages. On the other hand, the Indian law system is known for slow trials and being biased like ‘Unnao case’ where the local politician was booked under POCSO Act. His arrest was delayed by the police till the victim’s family was killed (by the rapist politician) and the case only came to light because of the media.

With the introduction of POSCO and increasing awareness among civil society groups, there is an unprecedented success regarding the protecting children from sexual abuse. Issues that were previously brushed under the carpet are now being addressed openly. Children and women, especially those who have been subjected to sexual assault are overwhelmed by the atmosphere in the courts. Scared and nervous, many were unable to describe the degree of the crime done to them. But with the amendment of this bill, the victims will be dealt with more importance throughout the investigation. Facts of the bill mentioned online don’t specify the details of the act. While the mandate of the legislation is truly radical, it has its cons. Although it tries to protect children from sexual abuse along with providing any victim with a sensitive criminal process, there are several snags in its implementation. This is the dawn of a new era in our country, where serious discussions on child abuse and prevention are taking place. We need to use this momentum to make an everlasting change in the system. No system is perfect until every person puts in efforts. As a citizen, this is the least we can do for our children and secure the future of our country. 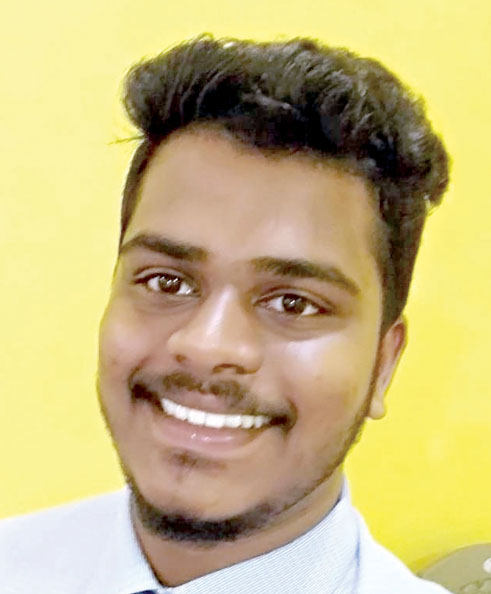 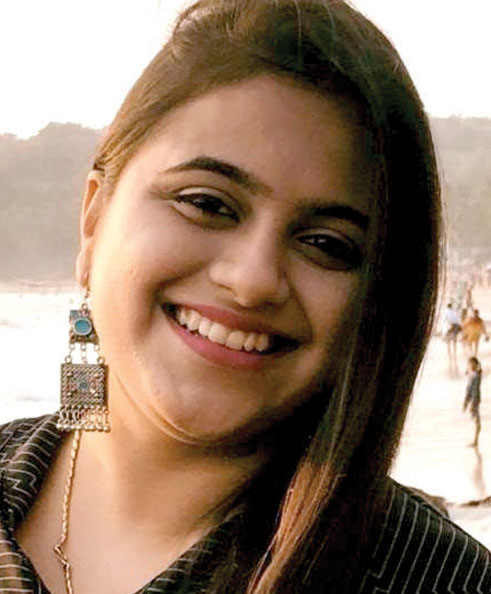 Age does not define maturity. I believe stringent punishment should be meted out to the convicts irrespective of their age depending on the gravity of the crime committed. Punishment should range from chemical castration to public hanging. Although the death penalty will be awarded, I don’t think it will help reduce crimes against children considering the poor conviction rate in our country. However, highlighting stricter norms to make offences against gender-neutral children and punishment for child pornography is appreciated. As a part of the legal fraternity I support this bill.
Aishwarya Sinari, VM Salgaocar College of Law, Miramar
I feel death penalty is not just enough. It’s just a punishment wherein the convict suffers no longer. I feel survival with fear and pain of death is the best punishment, so that the convict can experience the victim’s suffering. Yet, it is the best step our legislation has taken up because such an amendment with more provisions is the need of the hour. I hope gives justice to victims and reduces occurrence of such offences.

Any form of abuse inflicted on another is wrong. Children are more vulnerable and easier targets as compared to the rest. These days newspapers are publishing numerous articles on child abuse be it sexual, physical or emotional. Some children are too young to even understand that they are facing abuse, let alone report it. Abusers use a child’s innocence and lack of awareness for their disgusting habits. The POCSO Act is a good step in the direction of protection and hopefully prevention of child abuse. Earlier, abusers were encouraged or rather did not think twice before committing the crime as the judgments were not strict, but with the death penalty coming into force it will most certainly install some fear in them. 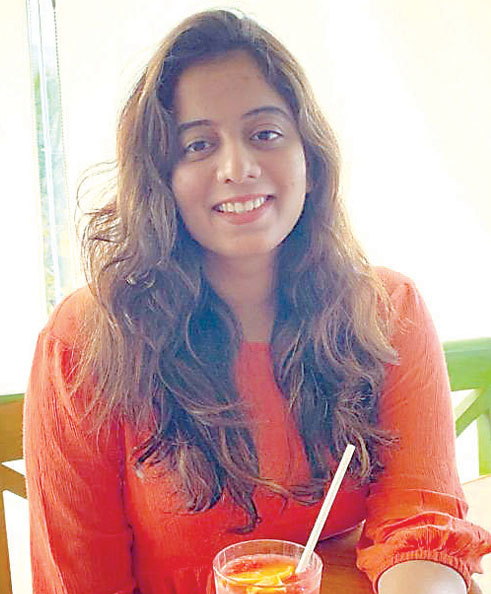 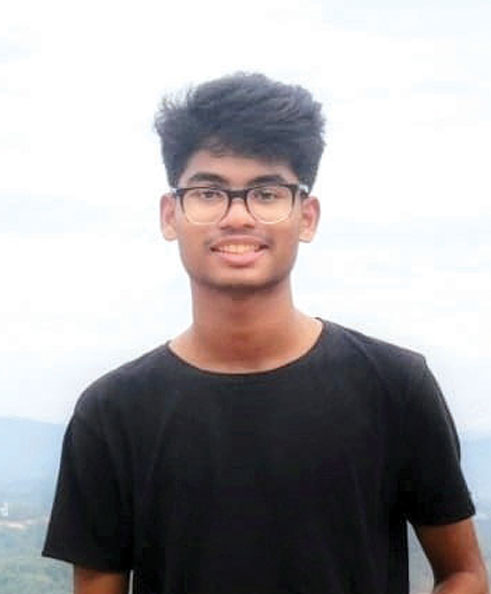 For any parent watching their children come back home safe was always a happy and satisfying event. These days, do their eyes reflect happiness on seeing the innocent children being abused? No, their eyes now express fear. What if it such an incident takes place with their beloved child? Death sentence to criminals will reduce the crime ratio effectively but torture together with death sentence in public will ensure a more effective reduction in crime. Any person will think twice before committing a heinous crime against children.

It is a good initiative by the parliament, but I somehow feel the act wouldn’t have much future because many cases are not registered. It will be effective only if cases are registered. I hope the government gets some credit for the amazing initiative they’ve taken against child abuse. 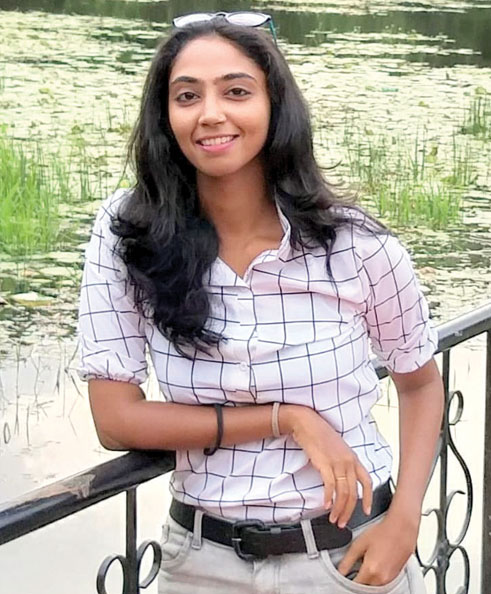 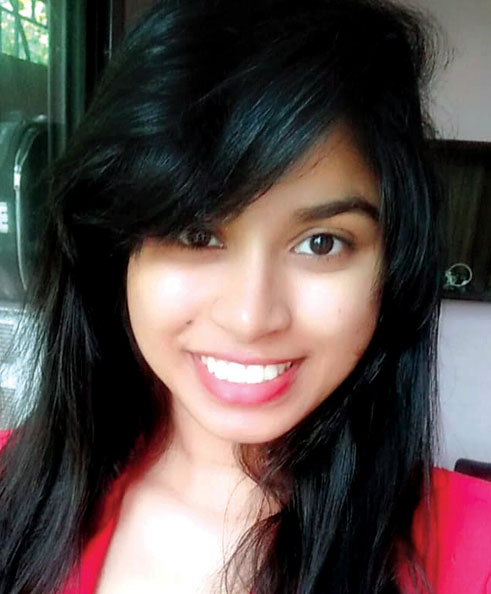 Restitution is impossible for some of acts. You can’t bring back someone you murdered, you can’t make a person who was assaulted feel safe again and you can’t undo the damage done to a person. If you are the victim it is up to you to forgive or not. The wrong was done to you, what other people think or do isn’t even relevant. Only the person who was wronged is in position to decide the punishment. As far as the POSCO Act is concerned people tend to misuse the law by taking advantage of this act and framing the innocent. This act has become a weapon to take revenge or torture the innocent and extort money from them.

This bill was the need of the hour, but I strongly feel the death penalty is not enough for crimes against children. Such culprits should be handed over to the public and they should be thrashed and tortured to death so they can see death in front of their eyes. People witnessing the punishment should be able to feel the pain so that they think 10 times before doing anything wrong to children. 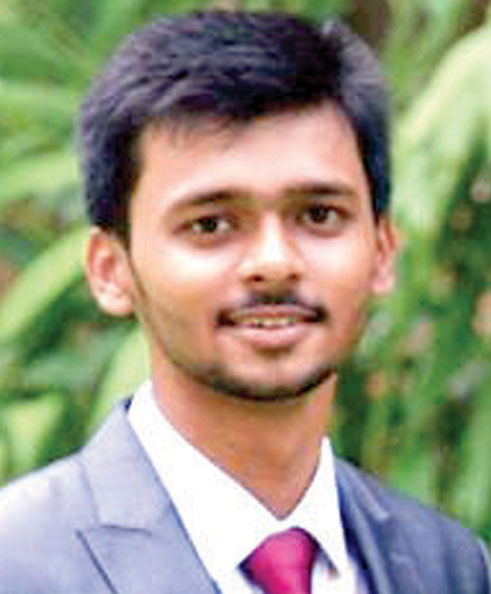