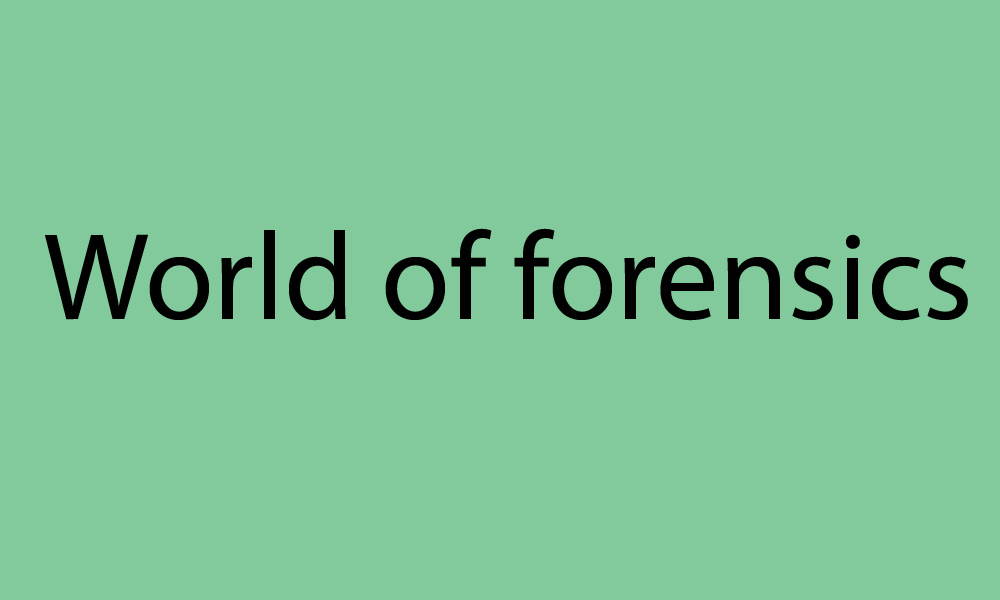 When the Satyam Computers fraud by founder Ramalinga Raju came to light in 2008, white collar financial fraud was recognised as a serious threat in India for the first time although Chanakya, India’s first economist, in his treatise Arthashashtra has recognised the need of forensic accountants by listing 40 different ways of embezzlement. We have also read stories of Birbal who was the trusted scholar and confidante of Mughal Emperor Akbar.

In the last decade, India has witnessed several financial frauds. Although the Nirav Modi and Vijay Mallya incidences gained celebrity status and are covered by every news channel, several other financial frauds escape the limelight, but their existence cannot be ignored. White collar crime in the Indian corporate sector has seen a steep rise over the last few years. Combating these frauds is a challenge and forensic accounting helps in the detection and investigation of these kinds of fraudulent activities.

In simple words, forensic accounting is the collaboration of accounting knowledge, auditing principles and investigation skills which help to detect, investigate and link the perpetrator with fraudulent actions supported by documentary evidence.

People often wonder about the purpose of the term ‘forensic’ in accounting. The dictionary meaning of the word forensic is relating to or denoting the application of scientific methods and techniques to the investigation of crime; and relating to courts of law.

The end goal of a financial fraud investigator is to collect substantial evidence through investigation which can be produced in a court of law. The report of findings prepared, establishes the accountability of the fraud, quantifies the losses and also mentions the motive and modus operandi. This report is considered as crucial evidence in a court of law and a forensic accountant can be called upon to testify as an expert witness in a court.
The main difference between an auditor and a forensic accountant is that auditors generally try to match balance sheet figures whereas forensic accountants look beyond the numbers and try to analyse the situation.

Analysis of facts, interpretation of corporate complexities, tracking the money trail and presentation of the findings of financial issues is the job of a forensic accountant.

Although forensic accounting in India is still in a nascent stage, it has tremendous potential as an employment generator for students interested in the commerce field. CA students can also consider this as an additional career option.

All major accounting firms as well as many medium-sized firms have a specialised team of forensic accountants in their fraud investigation departments to deal with mergers-acquisitions, tax frauds, etc. It is the same with leading law firms in India that deal with corporate frauds ranging from civil litigation to terrorism investigations.

Even in forensic accounting, a further specialisation is possible in the field of bank frauds, insurance claims, cyber frauds or even stock market frauds.
Mere knowledge of accounts is not enough to become a successful forensic accountant. One needs to possess an analytical mind, be comfortable around computers and have strong communication skills.

Forensic accounting is one of the highly paying fields in India. The services of a forensic accountant are required by lawyers, police, insurance companies, bank, government agencies as well as private businesses.

(Writer is has a master’s degree in criminology from National Institute of Criminology and Forensic Science, Delhi and has more than two years experience in the field of forensic accounting.) 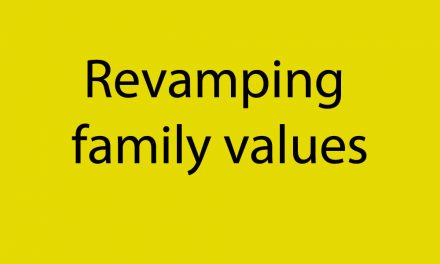 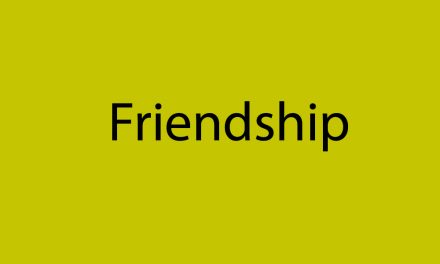 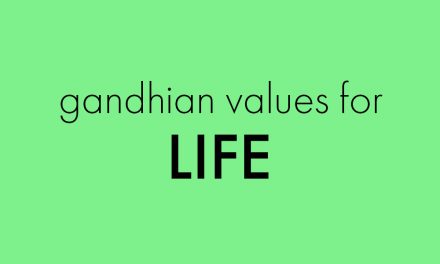 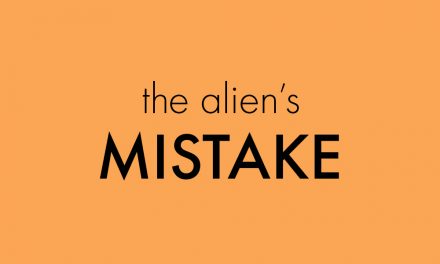