The Navhind TimesCovering Goa since 1963
Business 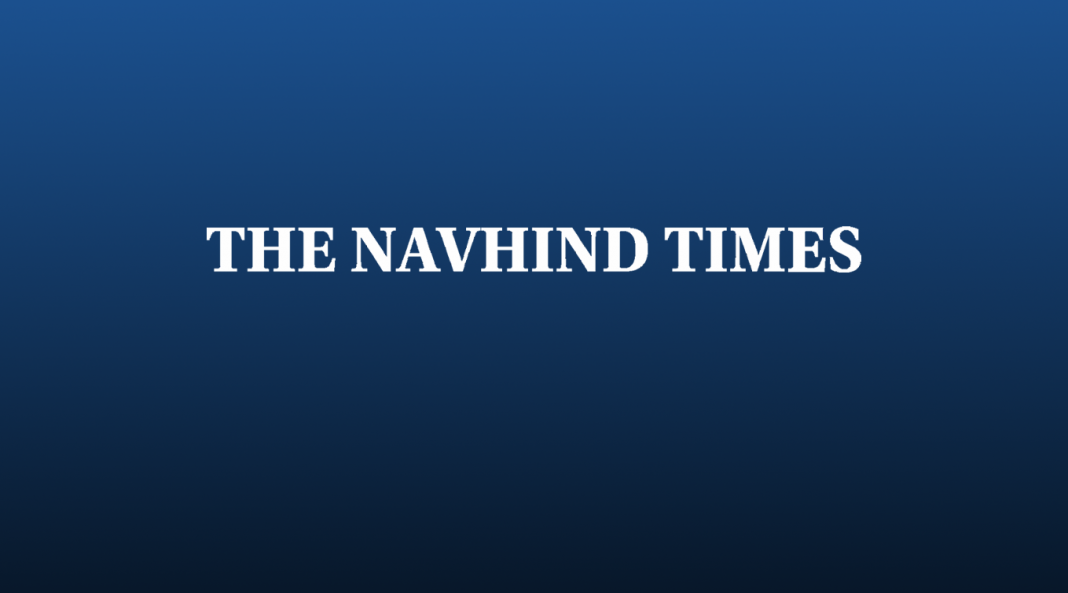 At the virtual inauguration from New Delhi of the newly-built building of the Indian Agricultural Research Institute (IARI) at Hazaribagh in Jharkhand, Tomar said the government was committed to doubling the income of farmers by 2022. To achieve this goal, a 16-point agenda has been announced by the government in the budget.

“In view of the increasing population, there is need for a second green revolution to augment foodgrain supply. There is immense potential to bring this revolution in the north-eastern states, including Jharkhand,” Tomar added.

The Union minister said the government has allocated Rs 2.83 lakh crore for agriculture and allied activities, irrigation and rural development in the budget 2020-21, which is the highest allocation for the agriculture sector till date.

He said under the ‘Self-reliant India’ campaign, Prime Minister Narendra Modi has announced several measures, including an infrastructure fund of Rs 1 lakh crore for the agriculture sector.

Panaji: The state will celebrate Independence Day on August 15. The main function will be held in front of the Old Secretariat, Panaji at...
Read more
Goa News

Panaji: The state continued reporting an alarmingly high number of coronavirus infections, as 480 fresh cases of the COVID-19 pandemic were detected...
Read more

ALSO IN THIS SECTION

Mumbai: The Reserve Bank of India (RBI) on Friday announced the constitution of an expert committee led by KV Kamath to make...
Read more
Business

Vistara committed to all orders placed with aircraft manufacturers

New Delhi: Despite the economic turbulence due to the Covid-19 outbreak, full-service air carrier Vistara is committed to the overall orders it...
Read more
Business

Mangaluru: The Directorate of Cashew Research  (DCR) in Karnataka has launched a mobile app that would provide information related to the crop’s...
Read more
Business

GSL to build DCS at Port Blair naval base