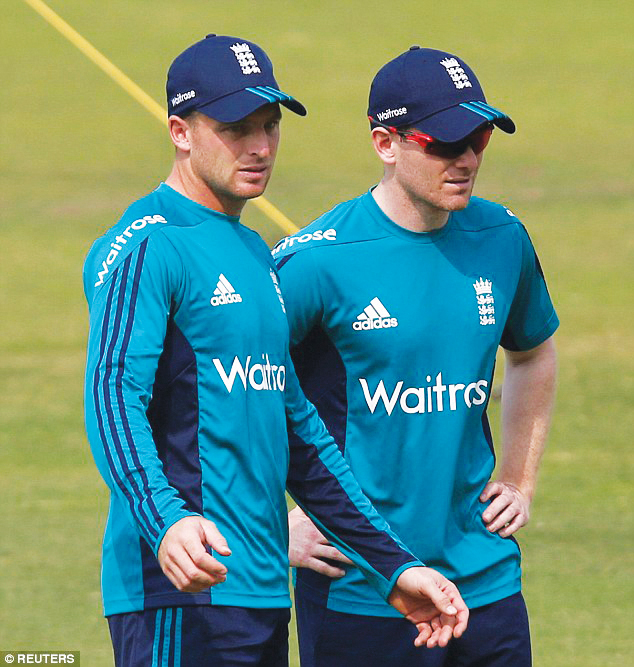 The likely non-participation of Eoin Morgan and Jos Buttler in the second phase of the IPL could save them from being sanctioned by their respective franchises Kolkata Knight Riders and Rajasthan Royals for posting allegedly racist tweets about Indians
in 2017.

The English cricket system has been shaken after pacer Ollie Robinson got suspended by the ECB for his racist and sexist tweets about Muslims and Asians when he was 18.

The posts, in which Buttler and Morgan used the word ‘sir’ to mock the Indians, started doing the rounds on social media after the ECB suspended Robinson. The IPL is set to resume on September 19 in the UAE.

“KKR and RR will be in a fix as these are players earning from Indian Premier League and as late as 2017 were making fun of how Indians speak English,” a senior BCCI official told PTI on conditions of anonymity.

“Now you can be dismissive of these posts but this also speaks about what their general perception about Indians is. It’s a tricky terrain but both KKR and Royals have a way out,”
he said.

According to a report, “Screenshots have also been shared of a message by Buttler in which he says ‘I always reply sir no1 else like me like you like me’ and, separately, Morgan includes Buttler in a message which says, ‘Sir you’re my favourite batsman’.” They were allegedly joined by KKR head coach Brendon McCullum in this conversation.

The source, who has worked as a BCCI official since the first edition of IPL, said that an “unconditional apology” is fine but beyond that, the Board and the franchises “shouldn’t stretch it”.

“Firstly, if Shah Rukh Khan and Manoj Badale are mindful of their respective franchises’ image, a statement of apology from both Morgan and Buttler
would suffice.

“Now with ECB not allowing them for second phase of IPL due to their own commitments, the suspension would count for very little. You are suspending players who are not coming for the second phase. It will be mere posturing,” the official said.

Many in BCCI feel that it would only be prudent not to stir a hornet’s nest as “there could well be some YouTube videos of some players making sexist remarks or body shaming others which could now come out in
public domain.”

Suspending Morgan is also convenient for KKR as there is very little chance of the franchise making it to top four when the remainder of IPL is played in the UAE between September 19 to October 15.