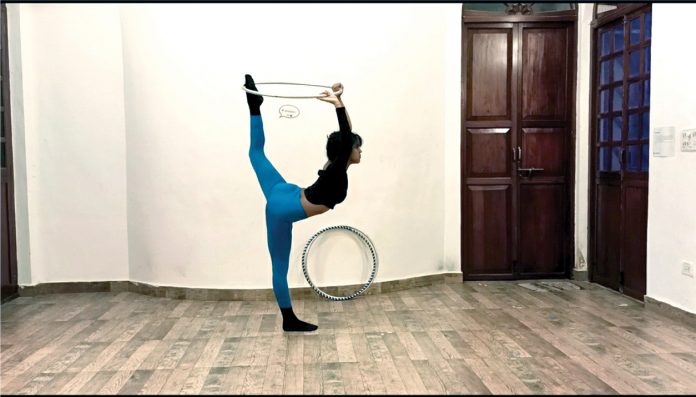 Hope Goa, a day-long entertainment extravaganza will be streamed on YouTube on June 20 on the View Playlist channel. The event is being organised by Slipdisc.in and is supported by View Playlist. It aims to raise funds for a Covid Care centre for Children as part of the Don Bosco Shelter Home, Parra. This centre will be fully equipped with all facilities to house and treat asymptomatic and mildly symptomatic kids.

CEO of Slipdisc, Keith Fernandes and his team already had their Parra Coffee Club’s free food initiative for COVID-19 affected families and seniors which earned them a lot of love and respect. In the course of this free food initiative, Fernandes and his team met many people and saw that there was an urgent need to do something to uplift spirits. “People who were recovering from COVID-19 as well as those who had managed to avoid it, were getting really bored. The news everyday was depressing and continues to be so,” says Fernandes. Thus, the team discussed the idea of organising an event to evoke positivity and hope in the current atmosphere of gloom and doom.

So, in order to take this idea forward, Slipdisc.in (an outdoor advertising and event agency which is known for Goa’s popular rock show ‘Battle of the Bands’) tied up with Ryan Mathias’ View Playlist for the online organising of the event, and creative consultant at Slipdisc, Bina Nayak for the creative design.

Those who wish to participate have to send a video by June 12. Dancers, singers, bands, DJs, sketch artists, or any other artists can send a small teaser video which will be used to promote them. And for June 20, one can either use the pre-recorded video or can go live at the specific time allotted to them.

“For more than a year now most people have been quarantining in their homes and working from home. Kids have not been to school and their classrooms for more than a year. There is a lot of frustration and pent up energy that is not being used,” says Fernandes, adding that an event like this will give people an opportunity to show off their talents which have been hidden from the outside world for more than a year. It will make people plan and practise for the event, thus ridding them of boredom while also giving them hope and faith and something to look forward to.

So far, the response, says Fernandes, has been phenomenal. 50 performers have signed up and sent in clips of their
performances.