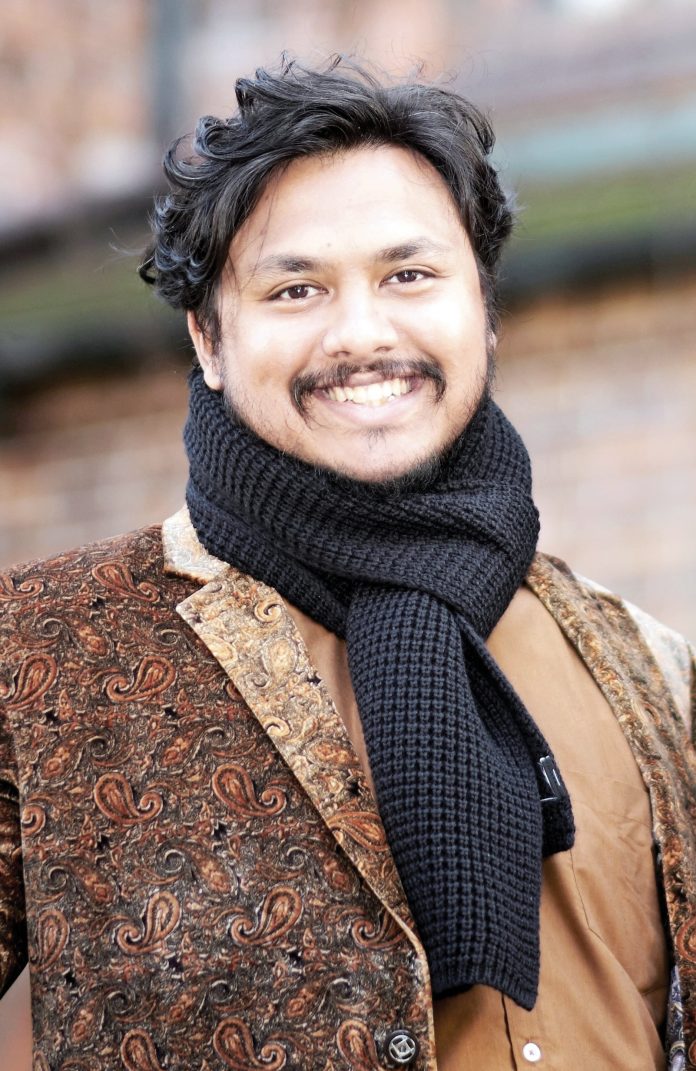 Vinsan Productions’ Marathi film ‘Sthalpuran’ (Chronicle of Space) will be screened at the finale of
the Indian Film Festival of Los Angeles (IFFLA). NT BUZZ gets details

Having screened at various film festivals across the globe, Vinsan Productions’ Marathi film ‘Sthalpuran’ (Chronicle of Space) will now be screened at the finale of the Indian Film Festival of Los Angeles (IFFLA) on May 27. The film produced by Goa’s dynamic entrepreneur, Sanjay Shetye was previously nominated for the Crystal Bear Award at the prestigious Berlin Film Festival where it premiered last year.

The film also earned its writer, editor, and director, Akshay lndikar the ‘FFSI KR Mohanan Award for Best Debut Director from India’ at the 25th International Film Festival of Kerala. Speaking to NT BUZZ, Indikar expressed his happiness over this screening stating that it is always a special feeling to screen at IFFLA because it is a very vibrant film festival. “It is quite appreciable for me as a filmmaker to present my film at the festival and that too when it is presented by Anurag Kashyap. I am quite excited and a bit nervous also because he is the filmmaker who I admire a lot and since he is going to take my interview, it is a nice feeling,”
he says.

‘Sthalapuran’ is the story of Dighu, an eight-year-old boy who migrates to the coastal area of Konkan with his mother and elder sister. The film’s storyline centres on the chaotic experiences in Dighu’s life, brought on by this migration. It chronicles Dighu’s heart-breaking attempts at forgetting the shadows of his past and his efforts to cope with the lingering trauma of his father’s absence. “The idea behind this film was that I wanted to explore a child’s psychology. It started with my own memories, actually. We have a very old house in our native place and I have very interesting memories of those days. So, I started jotting down the memories, and then slowly the idea came into existence. Then my co-writer Tejashri and I collaborated and wrote down the whole script,” says lndikar.

The film’s narrative describes the coming of age of a boy struggling to come to terms with a new life in a different place and trying to comprehend the myriad changes that it involves, in mute silence. It relates Dighu’s journey as he attempts to understand the inevitable cycle of life and death as well as the many known and few unknown wonders of nature.

The locations in the story explore the beautiful, unfamiliar rural interiors of Goa and the Konkan areas, showcasing Konkan folk culture and its traditions. The movie with a screen-time run of two hours has a combination of artistes from Goa and Maharashtra and features debut performances by child artistes Neil Deshmukh and Anushree Vani. And Indikar states that they have tried to show Goa in a very different manner rather than exotic Goa, and the only difficulty they had while shooting was the weather. “We wanted to capture the real monsoon. So shooting in the rainy areas was a really difficult task. It was on a parallel landscape; we could actually see the rain coming,” he says.

But his team was very supporting of his vision, he adds. “They were always with me to support my vision on screen. And in this kind of independent setup, we had multi-task right from editing, writing, directing, and sound design to costume and casting direction. So, it was a big learning experience for me,” he says.

And Indikar is already working on his next project, a feature film called ‘Construction’, and he is currently looking for funding.