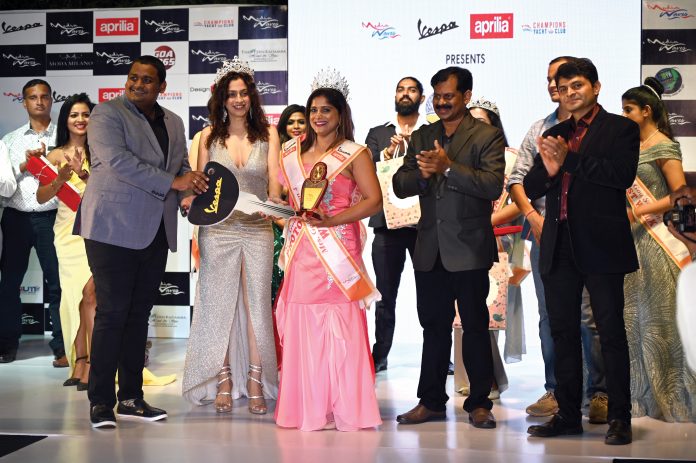 Samidha Sakhalkar from Mapusa was crowned as Mrs Goa in the grand finale of the fourth season of the Mrs Goa pageant at The Fern, Kadamba.

The jury for the pageant comprised Mrs Goa 2019, Sultana Desouza; Karishma Parker; Newton Dias; and Mrs India winner, Rhushali Sawant. The choreography for the pageant and grooming of the participants was done by Manisha Madgaonkar. The event was conceptualised and curated by managing director, Media Waves, Thasveer M Salim.