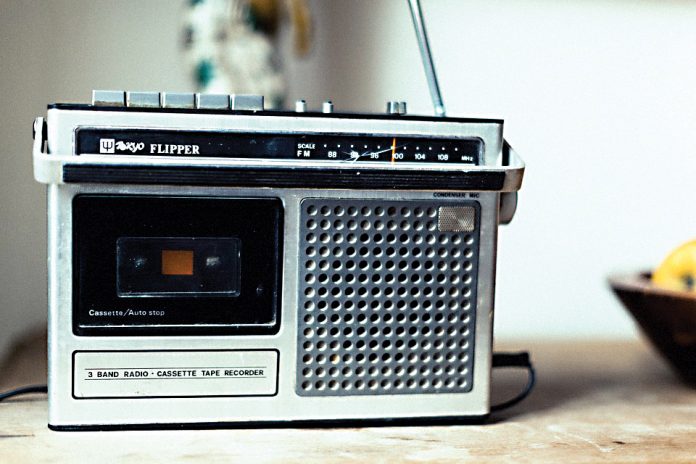 “Hello! This is ‘Dil se Dil Tak’ welcoming its south Kashmir listeners.” The cheerful greeting in Urdu flows into homes in south Kashmir’s militancy stronghold areas from the Radio Raabta community station, providing not just entertainment but also a platform for locals to air their grievances.

The Army, which has been instrumental in providing wings to the dreams of locals, set up the community radio station – Radio Raabta (connect) – in Anantnag as part of its outreach programme to youth of the Valley, especially south Kashmir.

It was the vision of Lt Gen B S Raju, the general officer in command of the strategically-located XV Corps, to establish a community radio station in Anantnag. It became a reality from New Year with two radio jockeys – Umar Nisar and Aaisha Gowhar.

The Radio Raabta 90.8 FM ‘Dil se Dil Tak’ has not only become talk of the Anantnag district, but the reach is around 20 kilometres in radius, covering parts of Pulwama and Kulgam districts in south Kashmir as well.

The station is playing Hindi and Punjabi songs after acquiring the intellectual property rights. “Soon we will have Kashmiri music after getting the rights for that,” says Nisar.

The two radio jockeys are also providing informative snippets like traffic situation and weather, as well as interviews with local achievers, especially youths.

“This has at least helped us in knowing what’s going on in the immediate surrounding,” says general manager of Eden Hotel at Pahalgham, Umer Malik.

Malik is echoed by Isaaq Bhat, owner of apple orchards at Bijbehara, who feels that Radio Raabta will be able to highlight local issues like non-availability of roads, electric supplies and the plight faced by common people during the harsh winter months.

The necessary infrastructure for setting up the first community radio station was provided by the Victor Force, which is a part of XV Corps of the Army specially carved out to neutralise the threat of terrorism in south Kashmir and parts of central Kashmir.

Taking time out from his busy schedule, Victor Force General Officer Commanding Major General Rashim Bali is an avid listener to the station.

“Our endeavour is to make the youth dream big and, then, enable them in realising their dream!” he says. “Warm voices of our RJs today pulsate in south Kashmir. Not only do they bring joy to the locals, but we also feel immensely proud of them.”

The soft launch of the radio station started last September till it hit the airwaves for public on the New Year with two RJs steering it to popularity by roping in issues related to agriculture, tourism, the coronavirus situation and bird flu.

The radio station at present hosts two shows – ‘Morning Beats’ with RJ Umar Nisar and ‘Golmaal’ by RJ Aaisha Gowhar – which brings information and entertainment to the people of the area, besides talking to some youth icons to motivate people, and also about entertaining news.

The school-going girl, who doubles up as RJ with the radio station, is all energetic about the assignment. “Being an RJ is a dream come true for me. I try to connect with the youth and children of my age group,” says an elated Gowhar.

She has been working as a child artist and appeared in an advertisement of an electric wire company. The film shows a daughter rowing her boat in winters of Kashmir to feed her father.

Recently, Radio Raabta held a live programme at picturesque Pahalgham, where they interviewed domestic tourists who had gathered to celebrate winter carnival there.

“It was definitely something novel, which added to the flavour of Kashmiri culture. The tourists were quite enthusiastic in getting their interviews aired real time,” says general manager of Regency Hotel, Amir Bhat.

Senior assistant professor Ruheela Hassan, the incharge of the journalism and mass communication department at Islamic University of Science and Technology (IUST), Awantipora, feels that when peace and security is a priority, it means development usually takes second place.

“Conflict affects the level of development in several ways. The delay in the introduction of a development medium in Kashmir in the form of community radio is one such consequence,” Hassan said in her published paper, ‘The Community Radio in Kashmir: A Way Forward’.

She says it was in December 2002 when the government approved the policy for the grant of licences for setting up of community radio stations across the country.

“While this medium was adopted in other states of the country much earlier, it took a long time to enter the valley of Kashmir,” says Hassan.

The first effort to use radio for the development of the community was made in 2009 when Panos South Asia, running similar programmes elsewhere, started a community radio program in Awantipora in collaboration with the IUST, according to Hassan.

“Though it was planned to establish a community radio station in the campus of IUST, it could not become possible due to security reasons,” she says.

Hassan feels that Kashmir has seen a lot of manipulation of media and running a community radio in such a scenario is a challenge in itself.

“Though several efforts have been made to utilise this community space in the best possible manner, a lot still needs to be done.”