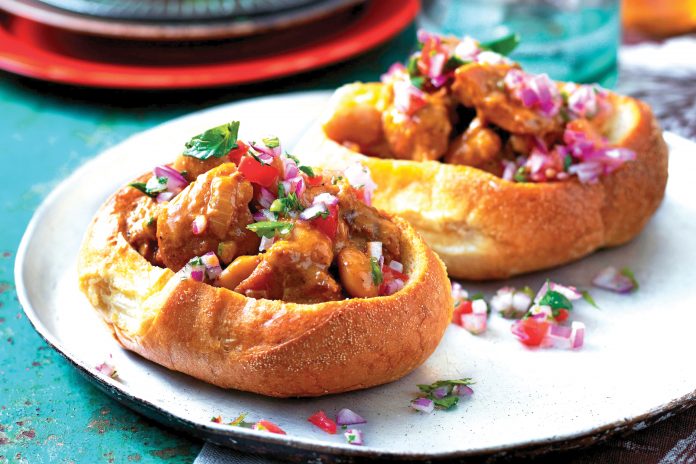 The modern generation is quick to criticise those that have built the foundation for the world that we live in. The younger and the more militant of the lot seem highly vociferous in their denouncement of what they claim is an intrinsically woven system of patriarchy. If one listens to the young voices then one is led to believe that the older ones seem to be the reason for the ills that plague modern society. It is the baby boomers that filled the world with polluting factories. The greatest generation dragged us through world wars. The Generation X that choked our oceans with plastic!

I listen to all this and I smile inwardly! Is it really true?

I grew up in a carbon neutral or maybe even a carbon negative environment. I walked to school like the generations before me. We played games that did not require electricity, sonic boom speakers or televisions as big as the wall. In fact we did not even own a television, computer or any new-fangled gadget that one can think about. Our clothes were washed manually and we were restricted to a bucket of water when we had our baths.

But then probably we are the generation to be blamed for everything that has gone wrong.

I may accept the blame for my generation but not for those that preceded me! They really knew how to ensure that nothing was wasted.

Around the 14th century, plates were foregone by most people and ‘trenchers’ were preferred. A trencher was a firm piece of stale bread that was used in lieu of a plate. The food and sauces were placed on it and after the meal was eaten, the trencher was distributed to the servants to eat or to the poor as alms.

If you are ever in the town of New England in Eastern United States, be sure that you try out their famous clam chowder. This stewed mixture of clams and cream is served in a hollowed out bread shell that is then eaten by the diner. Although the stewed clams are absolutely delicious, most diners look forward to finishing up their soups so that they can dig into the bread.

The Taiwanese have ‘coffin bread’ which was a major hit with the American troops stationed there. It starts off as a thick slice of hollowed out white bread that may be fried or toasted. The hollow is then filled out with a creamy stew of chicken, seafood or mushrooms and topped with another slice of toasted or fried bread which completes the ‘coffin’ look.

The French had a similar idea that proved an interesting twist to the fondue idea that they borrowed from the neighbouring Swiss. They melted Brie cheese in hollowed out bread and served the edible pot at celebrations. Diners could dip a variety of breads into the melted cheese and could nipple on the ‘container’ when the levels of cheese had dropped considerably.

The Mexicans like to put the versatility of their corn and wheat flatbreads called tortillas to myriad uses. They like to prepare tacos which are essentially these breads that are topped with an assortment of fillings. This has become a popular Mexican street food that has also given rise to the more recent avatar called ‘tostadas’. A tostada is essentially a tortilla cup that is fried before it is filled.

When migrant Indian workers moved to South Africa in search of employment, they required a way to carry their meals out into the fields. A traditional Indian meal then as it is now would consist of a vegetable curry and basic Indian flatbreads called rotis. Finding the rotis to be slightly inconvenient to their use, the Indians instead opted for hollowed out loaves of cheap locally available bread and filled the space with their vegetable curries. It solved the issue of a starch source for eating the curry as well as the transportation issues that they could face. The dish was a runaway success that inspired countless variations from beans right up to mutton. The ‘bunny chow’ as it is now called is such an intrinsic part of South African culture that there are annual contests to search for the ‘Top Bunny Maker’!

The ‘injera’ of Ethiopian and Eritrean cuisine is a fermented flatbread made from fermented flour of an endemic grain known as ‘teff’. This large crepe like soft and spongy bread lends itself beautifully to the absorption of sauces which are integral to the local cuisine. In a traditional meal that dates back to antiquity and continues to date, the bread is spread in lieu of a plate and the food is placed directly in the centre. Diners break off bits of the bread and dip it in the sauces before eating.

Saves the whole hassle of washing up after meals, doesn’t it? And it also goes to prove that the wasteful generations weren’t necessary the ones who preceded but the ones who have followed!