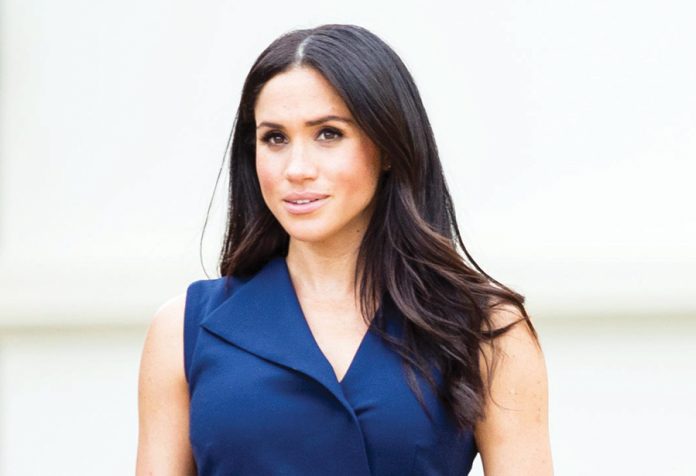 London: Buckingham Palace has launched an investigation into allegations that Meghan Markle, the Duchess of Sussex, bullied staff during her time as a frontline royal with Prince Harry in Britain.

Markle, 39, lived at Kensington Palace for nearly a year after her marriage to Prince Harry, 36, the Duke of Sussex, in May 2018.

The probe comes as The Times published a leaked email on Wednesday from a staff member alleging that the former American actress drove two personal assistants out of the household and undermined the confidence of a third member of staff.

“We are clearly very concerned about allegations in the ‘Times’ following claims made by former staff of the Duke and Duchess of Sussex,” Buckingham Palace, which is responsible for all Royal Household staff, said in a statement.

“Accordingly, our HR team will look into the circumstances outlined in the article. Members of staff involved at the time, including those who have left the Household, will be invited to participate to see if lessons can be learned,” it said.

“The Royal Household has had a Dignity at Work policy in place for a number of years and does not and will not tolerate bullying or harassment in the workplace,” it said.

Past and present royal employees are to be invited to speak in confidence about their experiences of working for the Duchess as part of the investigation.

Lawyers for the couple, who stepped back as frontline royals last year, have said they are the victims of a calculated smear campaign based on “misleading and harmful misinformation”.

A spokesperson for Markle, who is now based in California where the couple are expecting their second child, said she is “saddened by this latest attack on her character, particularly as someone who has been the target of bullying herself and is deeply committed to supporting those who have experienced pain and trauma”.

Meanwhile, further clips emerged on Thursday from Markle’s much-anticipated interview with American chat show host Oprah Winfrey, which is set to be aired in the US on Sunday and in the UK next Monday.

When asked by Winfrey how she feels about the Palace hearing her speak her truth, she replies: “I don’t know how they could expect that, after all of this time, we would still just be silent if there is an active role that ‘The Firm’ is playing in perpetuating falsehoods about us.”

Britain’s royal machinery of palace chiefs is often referred to as “The Firm”.

“And, if that comes with risk of losing things, I mean, I… There is a lot that has been lost already,” adds Markle in the 30-second teaser clip by the CBS network.

Biden kicks off climate summit with focus on emission cuts