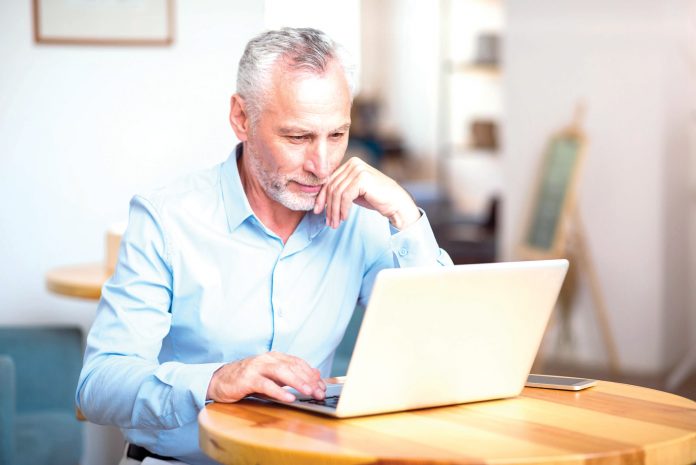 A friend retired the other day. That makes one wonder: do we in Goa have an enlightened approach towards our senior citizens? In an increasingly greying society, are we treating them properly? Do they, or society itself, benefit from our approach?

One school principal, whom I personally knew, suffered depression not long after retiring. You can well imagine his plight. From being the most important person in an institution of maybe 1400 students, he suddenly found he had no role for himself. Not long afterwards, he passed away due to health complications.

A journalist colleague told me a story from the Bombay of the 1990s. One senior journalist in a major newspaper there had retired. A day after he got superannuated, the watchman at the establishment stopped saluting him! A salute might not count for much, but the message is simply that you don’t matter anymore.

Firstly, just because a person crosses a certain age, does he or she cease to be productive? Secondly, are we doing a disfavour to society itself by convincing perfectly (or fairly) healthy people that they have little or no role to play just because the calendar has turned a date?

A generation or two ago, people were considered to be fairly old by the time they touched, say, 60. In fact, many a Goan (especially males) died in their 40s and early 50s. This holds true if one goes by reminiscences of that era. It perhaps then made sense to give a person a break, and a chance to slow-down in the last few years of their lives.

Today, life expectancy has crossed 80. After retirement, the average citizen might have up to two decades of energy left in their batteries. Even if they don’t have a need to keep earning, there is a crying need for them to keep busy, active and productive. This should be an option offered to them, in a way that taps their skills while offering options to work at the pace they wish. At the very least, this would not only keep them healthy and engaged, but it would also mean that society could gain from the knowledge and skills they have accumulated over the decades.

In fact, some decades ago, Ajit Shirodkar, a pharma director-turned-horticulturist, argued that, to keep healthy, everyone should think of starting a second career in their fifties. As he put it, with life expectancy crossing 80, how does one spend the last 25-30 years of their lives, without getting bored doing the same work all along? Or, worse still,
doing nothing?

Online information suggests that there is a pushing up of retirement ages worldwide. But delaying retirement is one thing, and tapping into the pool of retiree skills is another goal. The latter could perhaps play a big role in places like Goa, where birth rates have in any case been low.

One argument in favour of retirement, sometimes even earlier retirements, is that it opens up vacancies for the young. But surely, there must be ways of keeping people productive without blocking others from entering the workforce.

To presume that one extra productive person blocks someone else from fulfilling their potential is like assuming everyone being employed in a family or a village is not a good idea. Of course, new options will need to be created for seniors in a way that they don’t block entry to younger people.
Like politicians do.

Some years back, an experiment in Mumbai sought to enlist retirees to share their talent and knowledge. It focussed on persons who were willing to offer their skills at market rates, at subsidised rates or even pro bono. Such initiatives could only help to make societies more productive, even if there might be challenges in implementing the same.

In some universities, retired professors who make an exceptional contribution are treated as Emeritus Professor. They take on reduced duties or go part-time, but they get office space. They are often no longer paid and not even expected to fulfil normal faculty duties and working hours. Yet, their skills continued to be tapped in ways that can make a
difference.

In the West, some point to a process called “unretirement”. Retirement sharply reduces or completely stops the lifetime work effort, as Nicole Maestas has argued. So, some people are “unretiring” either to absorb financial shocks, to take care of planning failures, or simply because they discover they do not “like retirement as much as anticipated”. It could also help in “transitioning gradually” out of the labour force.

Forbes (June 30, 2020), has argued that “retirement is a bad idea, financially and psychologically”.  Retirement reduces your exercise (since there is no longer any reason to get out of bed and move around every day); it leads to disengagement and social isolation; it could be hazardous to your savings too – which not everyone has and fewer still, pensions.

From a societal point of view, we are losing some of the most experienced people from our society, prematurely.

In the 1960s, Goa was facing a strange situation where you had entire villages with a missing generation.  There was a generation of grandparents and another of grand-children. Often, the parents were missing, having migrated out of the area.

We’ve blamed Portuguese policies for the high levels of migration that Goa has had. But two generations after the Portuguese were ousted, out-migration from Goa continues unabated. Now, we face an ageing population in Goa, together with low birth rates. This would definitely have implications for society.

But to tackle the problem, first, we need to recognise it.