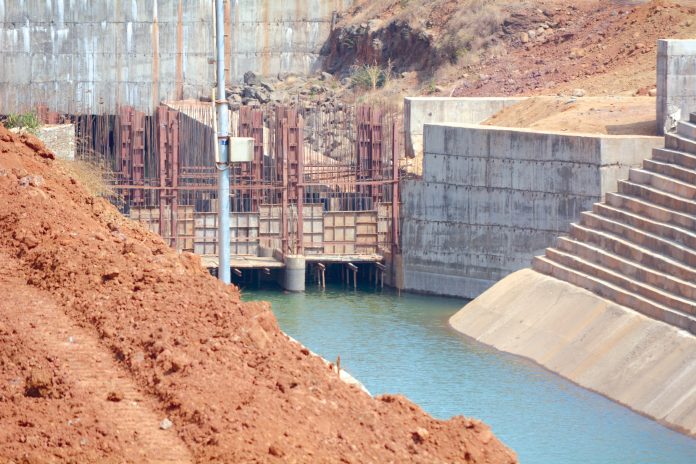 The Supreme Court  on Monday ordered a joint inspection of the  Kalasa-Banduri project by officers from Goa, Karnataka and Maharashtra so as to ascertain diversion of water from the Mhadei basin.

The apex court also ordered  submission in four weeks of a report of the  joint inspection to be carried out by the three states.

A contempt petition filed by the state  government against Karnataka for diverting water from the Mhadei basin came up for hearing on Monday before the two-judge bench of the Supreme Court comprising Justice D Y Chandrachud and Justice M R Shah.

The top court held a ‘virtual’ hearing on the Mhadei water diversion matter after more than a year.

Chief Minister Pramod Sawant  tweeted that the SC ordered a joint inspection of the Kalasa-Banduri project by the officers from Goa, Maharashtra and Karnataka.

The next hearing on the Mhadei case will be heard in  April 2021.

The state filed the contempt petition against Karnataka for diverting water from the Mhadei basin, submitting evidence as to how the neighbouring state has violated the apex court’s directions given time
to time.

Goa, Maharashtra and Karnataka have filed special leave petitions  before the apex court over the award passed by the Mahadayi (Mhadei) Water Disputes Tribunal on August 14, 2018.

However, on account of the coronavirus pandemic, the SC  could not conduct ‘physical’ hearing for almost a year.

The state government has collected empirical evidence in the forms   of documents, photographs and videos to prove that Karnataka has diverted the water from the Mhadei basin by violating the SC orders.