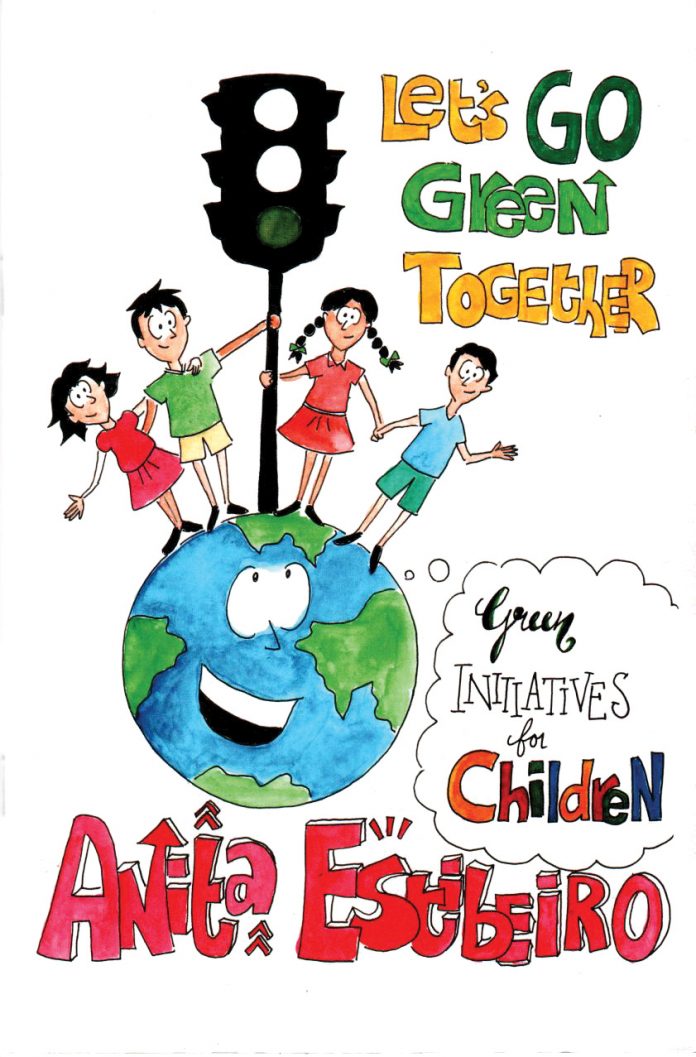 Chess.  Pandemic.  Travel Bans.  Books.  This is indeed an unusual story that played itself out in Goa over the last year and a little more.  Two books emerged, but the story behind the works is perhaps as eye-catching as the books itself.

Beverly Mendonca from Dona Paula was 16 when she penned ‘The Queen Checkmates’. It is a story about Christine, a “poor and wheelchair-bound village girl who has her self-esteem and morale shattered by social norms, her own family, and evil Amanda”. To me, this was a close insight into the thinking of young, twenty-first century urban Goa.

The story is lively, bouncy and written through teenage eyes. Not just that, because Beverly loves chess, the story is interwoven with chess moves. I’d guess it would make more sense to someone who understands the Game of Kings.

While writing the book, Beverly got into the mood of illustrating it herself. In case you didn’t recognise Beverly’s name as yet, she is the sister of Leon Mendonca, Goa’s 14-year-old chess Grandmaster.

Leon’s is a story in itself. His father, Lyndon Mendonca of Saligao, and he were taking part in a chess tourney in Hungary when the pandemic hit and lockdowns came into effect. Caught up in Europe, both stayed on there and spent much of the past year amidst the trying time wisely taking part in a string of tournaments across Europe.

Today, the young teenager, Leon, has become India’s 67th chess Grandmaster, after winning in Italy, in early January 2021. He gets mentioned in current affairs magazines, and across the print and online media.

But, his sister Beverly, who was also into chess before Leon, if not mistaken, meanwhile put together her 176-page book. It begins thus: “The sun sleepily shone over the pristine azure sky, spreading its warm morning glow. ‘Chrrriiisssstiiiinnnn!’ screamed the loudest aunty in the whole of Taleigão…. “If you scan through the chapter titles, you’d get a quick idea about what the book is all about. Football. Teezan. Feni….”  It’s a Goan story, together with a lot of teenage angst, told through the eyes of a higher-secondary student.

Early on in the story, we learn that Christine is entering the fifth standard in a new school “in the heart of the city of Panaji”. She is wheelchair-bound, and the action starts not long after she enters school. If you want to understand the generation of today, you could get hints here.

This is where things take a surprising twist in the real world. Beverly’s mum, Anita Estibeiro, got inspired by her daughter’s lead in writing a book that she too decided to do one herself. Hers is called ‘Let’s Go Green Together’. Its subtitle says it all: ‘Green Initiatives for Children’.

Estibeiro’s is a colourful, slim book that packs in a lot of information and local knowledge. The book is, again, peopled by children from our region, and takes you to from somewhere in Goa to the Betim ferry, Verem-Nerul-Pilerne, Saligao and then onwards to Curtorim to Loutolim and a bit of Benaulim too. Maybe Anita Pinto’s short stories for children set in Goa takes the reader to more distant areas of the state, but one could give the author the creative right to her choice of geography.

But this book isn’t just about taking the reader on a visual tour (again, illustrated by Beverly) of Goa. It has some important lessons thrown in. In the course of her story, Estibeiro focuses on the charms and threats facing the local environment, in the terms that a child-reader of her book could understand.

If you thought this long list of issues might make this a tough read for a child, I would not agree. These issues are woven in quite well into the story, which keeps it interesting. Worth checking out, and reasonably priced at `170 and `60 respectively. The authors can be contacted via 98504 61589.