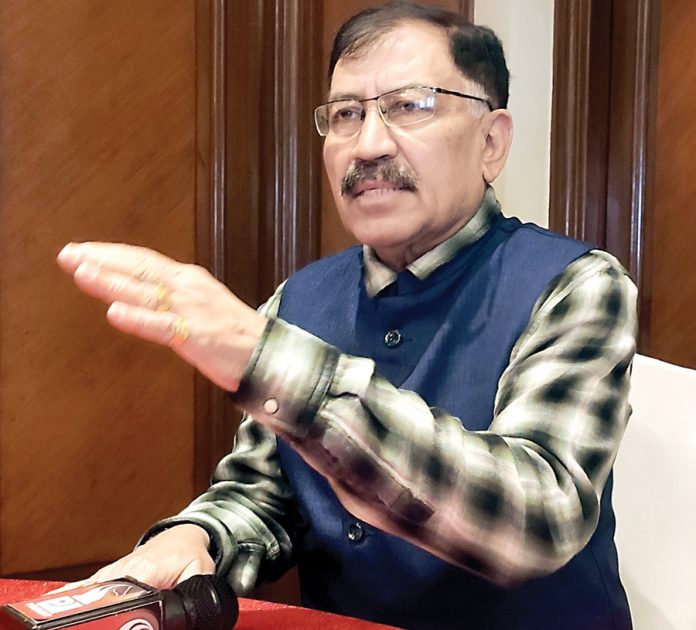 Margao: Former India international footballer and Arjuna award winner Prasun Banerjee has expressed his wish to see India playing at the World Cup. “My only wish is to see our youngsters play at the World Cup,” said Banerjee, a Trinamool Congress MP, who is currently in Goa.

The former-India captain has also called for the setting up of a second division Indian Super League (ISL) as well as more training academies for youngsters to help promote and grow football in the country.

“Football is growing and doing well across the country. The ISL should start a second division alongside the first to make the tournament as well as the players better. Many youngsters will benefit from this. ISL today has only a few teams. There should be at least 12 or 15 teams. The second division should have another 14 teams,” he said.

“More teams should be added and there needs to be first division and second division tournaments being played. This will bring in more competition, and if a team does well it can be promoted from second to the first division. I am ready to help by speaking to the government. In the next six to seven years, it is my belief that our footballers will reach the World Cup,” he added.

Banerjee — who has played for Mohun Bagan as well as international matches against Brazil and captained the Indian national team in the 1970s – opined that football had changed from his time. “During our time, back in the 70’s, there were many good footballers that had other careers but today the scene has changed and it has become professional. There is a lot of talent, but there needs to be a lot of support in terms of money. We usually compare our players to big names like Ronaldo and Messi, but one needs to understand that they are paid the equivalent of the entire India sports budget. They get a lot of money and support. Here too, there needs to be support from businesses. The youngsters have the ability but they need the support,” he added.