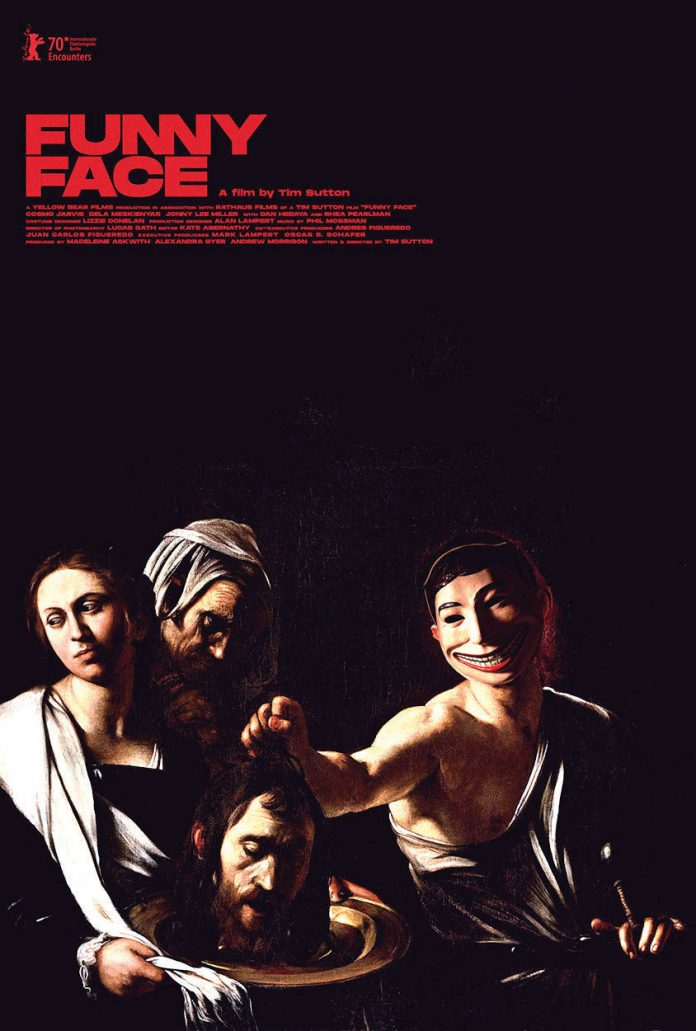 The list of films to be screened at the 51st edition of the International Film Festival of India (IFFI) under the World Panorama Section has been announced.

The line up consists of a total of fifty films from across the
world.

The maximum number of films in the World Panorama Section are from Germany. A total of eight films have been taken up for this section from the particular country. The films include Jan Philipp Weyl’s ‘Running Against the Wind’, which is an entry from both Germany and Ethiopia.

Following Germany, France is the country from where the maximum number of films have been picked for the World
Panorama Section.

Lithuania has three entries in the list, which include Sarunas Bartas’ ‘In The Dusk,’ Romas Zabarauskas’ ‘The Lawyer,’ and Lina Luz Yte’s ‘The Castle.’

The line up also includes three films from the US. These films are Henry Butash’s ‘The Atlantic City Story,’ Tim Sutton’s ‘Funny Face,’ and Arie Esiri and Chuko Esiri’s ‘This Is My Desire’, which is an entry from Nigeria
as well.

The other films in the line up include Igor Ivanov’s ‘Only Human’ from Macedonia, Tanvir Mokammel’s ‘Rupsa Nodir Banke’ from Bangladesh, Saman Salour’s ‘3 PUFF’ from Andorra, Ernar Nurgaliev’s ‘Zhanym, Ty Ne Poverish’ from Kazakhstan, Mario Barroso’s ‘Moral Order’ from Portugal, Bogdan George Apetri’s ‘Unidentified’ from Romania, and Cristiane Oliveira’s ‘The First Death Of Joana’ from Brazil.

Italy on the other hand has two entries in the list, one being Maura Delpero’s ‘Maternal,’ and the other one that it shares with Israel, which is Nir Bergman’s ‘Here We Are.’

Iran, too, has two entries in the list which include Farnoosh Samadi’s ‘180° Rule’ and Pouya Parsamagham’s ‘Gesture.’

There are three Spanish films that have made it to the list. The films are Angeles Hernandez and David Matamoros’ ‘Isaac,’ Pilar Palomero’s ‘Las Ninas,’ and Nicolas Pereda’s ‘Fauna.’

UK and Argentina, both have two films each in the list. The two films from UK include Gabriel Range’s ‘Stardust’ and Anna Alfieri’s ‘Borderline,’ and those from Argentina include Francisco Marquez’s ‘A Common Crime’ and Juan Pablo Felix’s ‘Karnawal.’

The annual film fiesta will comprise of both physical and virtual segments this year.