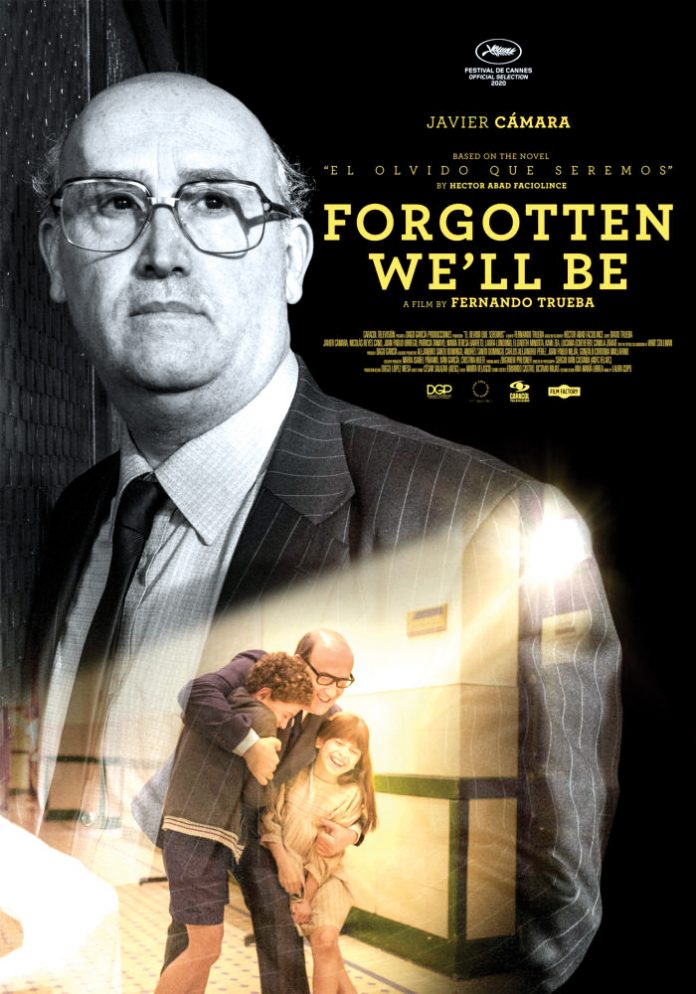 The Directorate of Film Festivals has announced the line-up of films under the Kaleidoscope Section of the 51st International Film Festival of India to be held in Goa from January 16 to January 24.

Three films from France have made it to the section, including ‘Night of the Kings’ directed by Philippe Lacote, filmmaker Emmanuel Mouret’s romantic-comedy, ‘Love Affair(s)’ and the drama-comedy, ‘The Big Hit’ directed by Emmanuel Courcol.

Every year, the Kaleidoscope Section showcases handpicked films representing the best of the world cinema.

Filmmaker Alex Piperno’s ‘Window Boy Would also Like to Have a Submarine’ from Uruguay, Columbia’s ‘Forgotten We’ll Be’ directed by Fernando Trueba, filmmaker Mohanad Hayal’s Iraqi drama ‘Haifa Street’, ‘We Still Have the Deep Black Night’ by Gustavo Galvao from Brazil/ Germany, and director Mantas Kvedaravicius’ ‘Parthenon’ from Lithuania will also be screened in this segment.

The other features include ‘Apples’ by Christos Nikou which is an entry from Greece for the Best International Feature Film at the 93rd Academy Awards, Stephanie Chuat and Veronique Reymond’s ‘My Little Sister’ from Switzerland, Dani Rosenberg’s Israeli film ‘The Death of Cinema and My Father Too’ and ‘Valley of the Gods’ by Lech Majewski from Poland.

The mega film festival, which takes place in Goa in November every year, was postponed due to the ongoing Corona pandemic.

A total of 224 films will be screened under different sections at the 51st edition of IFFI, which will be organised in a hybrid format in the wake of the Corona pandemic.