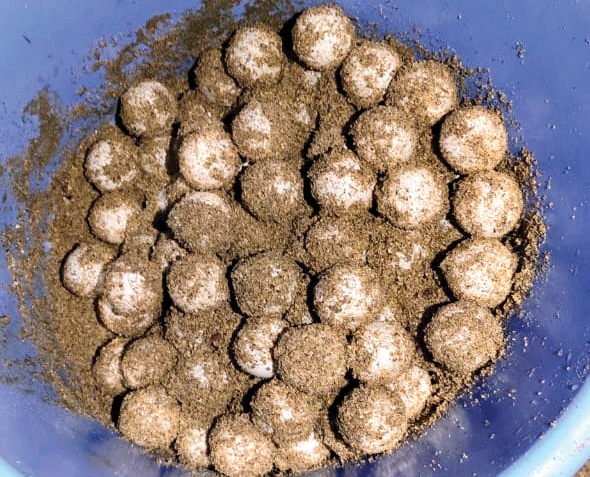 Canacona: An Olive Ridley turtle nested on the shores of Agonda beach on Thursday and laid 127 eggs as the forest officials recorded the first nest in Agonda.

The coast of Canacona till date has witnessed the nesting of 2 Olive Ridley turtles taking the count of eggs to 262.

RFO Vikramaditya Naik Gaonkar informed that nesting of the female turtle took place at Agonda at around 1.30 am in the night on Thursday.

After the arrival of the first Olive Ridley at Galghibhaga in December, the forest department personnel are constantly monitoring the beaches during night time, he informed.

Sources at the forest department said conservation efforts have been regularly taken up by the department to save the turtle nests by setting up hatcheries for egg protection and incubation.

Though it is quite late time of the nesting season and less nests have been recorded compared to previous years, locals and wildlife enthusiasts are hoping to see the arrival of more Olive Ridley turtles in Canacona this season.

As Agonda and Galgibaga in South Goa are nesting grounds for sea turtles, they have been declared ‘silence zones’ by the Goa Coastal Zone Management Authority (GCZMA) in 2020.