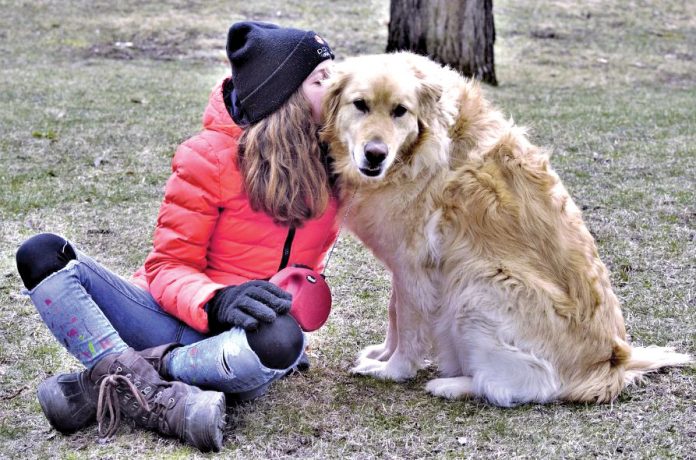 Many meat eaters try to justify killing animals by claiming they can neither feel nor think. They place intelligence as the primary criterion that warrants continuation on the planet. Here is proof that all creatures great and small are both wise and wonderful.

Let’s start small. Look how social insects, like bumblebees, can solve complex non-natural tasks. A research team trained bumblebees to pull on a string in order to access a sugar water treat. The bees that acquired the string-pulling skill were labelled ‘innovators’. 25 untrained bees watched the innovator bees solve the puzzle. About 60 per cent of these ‘naive’ bees learned just by watching the trained bees. The team then introduced a single innovator bee to three separate colonies of untrained bees. The skill spread quickly and half the untrained bees gained the ability by learning from the original innovator bee. Even after the original innovator bee died, the skill continued to be passed on to future generations.

Cambridge University tested western scrub jays to see what they remembered about foods they had salted away. The birds were given different items to hide, some perishable (worms), others durable (peanuts). Four hours later, the jays looked for the worms—their favourite food—before they looked for the nuts, but five days later their response was reversed. They didn’t bother to look for the worms, which by then would have rotted, but they still remembered the peanut locations. So, not only were the birds clever enough to remember their hiding places, but also to judge what should be eaten now and what saved for later.

Never be mean to a crow. Like us, crows seldom forget or forgive and take revenge whenever their target is least expecting it. Plus, they call in their mates, who happily join in the surprise attack.

Chickens have a sense of numbers and can actually count. In one study, young chicks were able to track the changes of two quantities of objects hidden behind screens. They could consistently point out where the larger quantity was hidden, even when the puzzle required addition or subtraction.

But when it comes to maths, elephants may just be one of the cleverest creatures. A 2018 study shows how Asian elephants are able to process numbers in a more complex manner, similar to humans.
Rats display a remarkable ability to reason. The fact that they avoid certain toxic foods, even if they don’t become nauseated until hours later, cannot be explained by simple association. It seems that they are able to think back to previous food encounters to determine which one was likely to have made them sick. This kind of memory, known as episodic memory, is different from associative learning, as, when a dog learns he will earn a cookie by responding to the command ‘sit’. Episodic memory is the capacity to think back to a specific event, sometimes long ago.

Fish are often mistaken to have no intelligence, no memory, and no ability to feel pain. Completely false. A new book shows how fish have many abilities. Archerfish and damselfish are able to recognise human faces, even when the faces are partly obscured.

Of course we know that dogs can tell humans apart, but they can also identify human expressions. Studies show how dogs are able to consistently recognise the difference between happy and angry human faces. Even better, dogs can manifest emotional expressions on their own faces to evoke a desired human response.

Goats too read emotions and can tell the difference between happy and sad humans. They gaze at humans in the same way as dogs do when asking for a treat that is out of reach. They are capable of building emotional relationships with humans as any dog or cat. Sheep too are good with faces.

Perhaps the greatest sign of intelligence, even in humans, is knowing what you previously do not know. In one study, a dolphin named Natua was asked to identify a high tone and a low tone. He swam at different speeds toward the response, depending on how easy or hard the answer was. When the tones were quite distinct, Natua swam confidently at full speed. If the tones were sort of similar, though, Natua slowed down, waggled his head, and wavered. Instead of touching one of the paddles to make his choice, he selected the opt-out paddle (asking for a new trial), which meant he knew that he’d probably flunk the task.

No surprises at how bright are our closest animal relatives, chimps. When heading out to a specific fig tree, where they have recently eaten, they can figure out how much sooner they would need to set out for trees far away from their nest, as for those nearby, to arrive at about the same early hour at both, in order to beat the rush by other animals. This suggests calculation of travel time based on distance, as well as the ability to plan ahead based upon past experience. Equally impressive is their power of inferential reasoning. In a test, apes were presented with two covered cups after they had learned that only one would contain grapes. Both cups were covered and shaken. As expected, the apes preferred the cup in which they could hear the grapes.

When mice are in pain, they grimace.

When chimps are tickled, they laugh. If we cannot see how amazingly bright animals are, it is our own lack of intelligence, not theirs.

And if you can still bring yourself to eat an animal, you are clearly not using your head. Or your heart.

The winning benefits of vegan