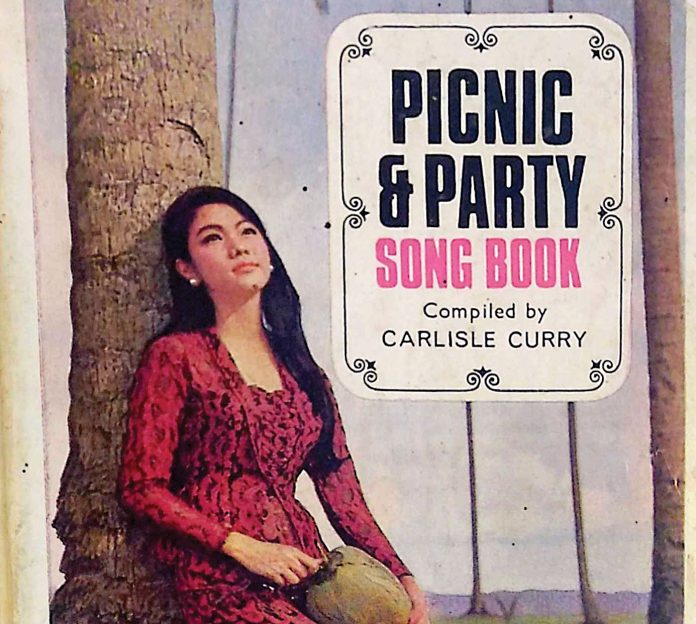 Maybe I’m just imagining it, or maybe it’s how you feel when the years add up. But, in recent times, we seem to be having few, if not none, of the picnics of the yesteryears.

Not too long back, in the 1970s mostly, there were so many picnics happening in our part of the world. We were not more affluent then, far from it; maybe we had a bit more time to spend and more community spirit.

The picnic spirit caught on fast. Our parents would organise picnics when we were young. One can recall a picnic on Sinquerim beach, near the fort, before it became crowded with tourist infrastructure. In school days, Kegdovelim near or in Nerul was one of the favourite Bardez beaches then, and its long open stretch (and not yet eroded sands) allowed one to play cricket, football, swim or photograph friends. Wherever one’s interests lay.

In college, it was understood that the students would organise the picnic themselves, usually on a weekend. Being on one’s own, pretending to be adults, made one all the more responsible. Perhaps. One can still recall the sea-breeze blowing on one’s face, as we shyly sat in a group, the conversation often barely flowing in our mixed crowd. It’s sometimes possible to recall that favourite ABBA song even from a year when one was 17!

Such were the pulls of a picnic that the young writer Brenda Coutinho, who undertook her reminiscences in a now out-of-print book called A Matter of Time when she was still in her 30s, spent a chapter dedicated to the Goan picnic. Of course, since it was set in Salcete, it was a bit different from the ones we encounter here in (then distant) Bardez.

My mind went back to those times, when a friend passed on a pre-loved (and priceless, in my view) book called Picnic & Party Song Book’. It’s a modest book of barely 116 pages, but it takes you down memory lane so very
efficiently.

Like those ‘golden oldies’ radio apps that one gets on the smartphones these days (they play an endless stream of the hits of past decades, allowing one to re-live your youth), this book plays something of a similar role. If a bit more modestly.

Carlisle Curry takes limited credit for having compiled this useful book. It was published – or, self-published – from Hill Road in Bandra, that bastion till now of western influences in Aamchi Mumbai.

A word about Bandra and its people might not be out of place here. Bandra has quite some Goan emigrant population settled there. But its earlier Westernised population comprises a group called, for reasons which are sometimes debated, the East Indians.

Due to the many complex vicissitudes of history and migration, Goans – both Hindu and Christian – have their connections with groups outside Goa. Sometimes, I jokingly say that the East Indians and Goans are ‘Colonial Cousins’ (remember the band of the same name?) of sorts. They share similar attitudes to life, music, parties and
picnics.

But unlike the Mangaloreans (another group like Goans, but who sometimes don’t get along with one another especially in places like Mumbai) the East Indians are not ethnically related to Goans. The similarities have come about because both had their regions ruled by the Portuguese, their culture and approaches, though for differing periods of time.

Over time, the GEMS (Goans, East Indians, Mangaloreans and sometimes South Indians too) have merged into a common marriage market to some extent. Suspicions linger. But we obviously have a lot to learn from one
another.

This book is packed with everything you’d need to hold a successful picnic. Not just that, there’s a special page of tips “for the organiser” and another one which gives you alist of “picnic spots around Bombay” (Madh Islands, Manori Island, Versova Beach, Khaneri Caves,  the lake areas of Vihar-Tansa-Powai, etc.

On the cover of this 1976-reprinted book is a photo courtesy of Cathay Pacific Airways Limited in Hong Kong. The image is of a young lady, probably an air hostess, leaning against a coconut tree, with a Benaulim-sized coconut on her lap. It seems strangely familiar; it’s the kind of photo that if you see it once, you can’t forget it. The book has a suggested programme for a picnic (starting with breakfast at 7 a.m.). There’s even a list of 17 items which you “should take to the picnic”.

The book has tips for outdoor and indoor games and offers some rhymes and quips. There’s even an ad for Sacru of Frere Road, offering “excellent catering and service at wedding and birthday parties”.  But its main section is made up of picnic songs.  Everyone sang them, often the same ones (‘When Johnny Comes Marching Home’, ‘Ten Green Bottles’).

This, of course, is no criticism targeted at the book. Its compiler probably would have never expected it be read about some 45 years later, which only shows its popularity. In fact, the book was written for picnics then, not
criticism now.

Surprisingly enough, at the end of the book, there are 21 “Goan folk songs” which “will be appreciated by Goans and Mangaloreans”. These include dulpods (‘Ago Fulam Bai’), deknnis, and other all-time favourites like ‘Hanv Saiba’, ‘Tambdde Rozad’, ‘Undra Mojea Mama’, ‘Claudia’, and, perhaps aptly, ‘Picnic Asa Aitara’ (There’s a Picnic on Sunday.

Going through these pages, one can’t but recall those times, and those people, who once went regularly for picnics. Was it a mainly diaspora thing, as people from urban areas (Bombay, East Africa) would feel a greater need to take a break than say a rustic village from Goa?

We all are changing, and so is Goa. One only wishes that the economists and sociologists who map the level of social change would find some way to factor in trends like these, which once added a lot of value to our lives.