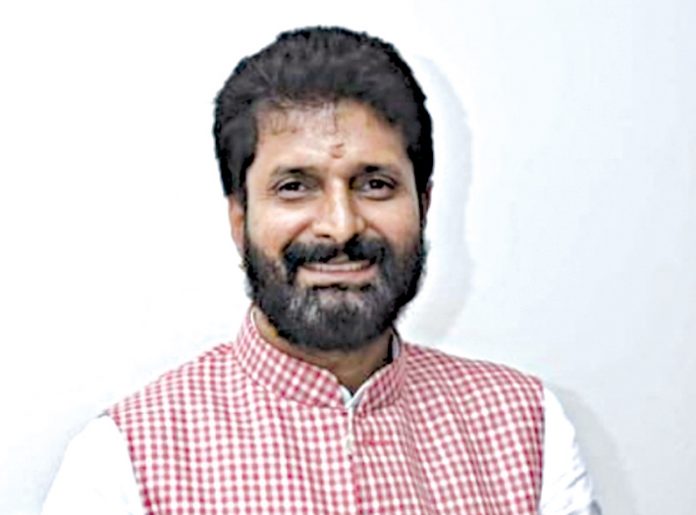 The former Karnataka minister, who is in-charge of party affairs in Maharashtra, Goa and poll-bound Tamil Nadu, said bills banning both practices would be passed in the coming assembly session.

He said there are serious deliberations going on in government circles as BJP state president Nalin Kumar Kateel has also urged Chief Minister B S Yediyurappa to take steps in this regard.

“‘Love jihad’ and cow slaughter ban has been approved by the BJP core committee. The clamour to bring in a law banning cow slaughter has grown louder. We intend to do so,” the Chikkamagaluru MLA told a press conference.

He pointed out that the Karnataka government has already constituted a committee to ban cow slaughter.

Based on its recommendation, the bill will be passed shortly, he said.

Ravi said that he had already spoken to Animal Husbandry Minister Prabhu Chauhan to get the Karnataka prevention of slaughter and preservation of cattle bill passed in the cabinet and present it in the coming assembly session. The law was to have been passed in the previous assembly session, but it did not happen “due to political reasons,” he said.

Claiming that there was a ban on cow slaughter during the reign of Mughal emperor Akbar, Ravi pointed out that the existing law was inadequate to check the practice.

“Collecting fines from offenders will not discourage this practice. We will review the provisions in the anti-cow slaughter laws in Uttar Pradesh and other states,” Ravi said.

In 2010, the then BJP government led by B S Yediyurappa had got the prevention of slaughter and preservation of cattle bill, which proposed to replace the Karnataka Prevention of Cow Slaughter and Cattle Preservation Act, 1964, passed.

The bill had widened the definition of ‘cattle’ and imposed a blanket ban on cattle slaughter, coupled with stringent penalty clauses for violations.

However, the Congress government headed by Siddaramaiah that came to power in 2013 withdrew the bill that was before the President for his assent.

On ‘love jihad’, Ravi had said earlier this month that on the lines of the Allahabad High Court’s order, Karnataka would enact a law banning religious conversions for the sake of marriage.

“We will not remain silent when jihadis strip the dignity of our sisters,” he had said, adding that anyone involved in any act of conversion would face severe and swift punishment.

The Allahabad High Court in its October 31 order said that religious conversion just for the sake of marriage was not valid.

The court made the remark while dismissing a plea by a newly married couple in Uttar Pradesh that had approached it to direct police and the woman’s father not to disturb their marital life.

In the petition, it was stated that the couple got married in July this year, but family members of the woman were interfering in their marital life.