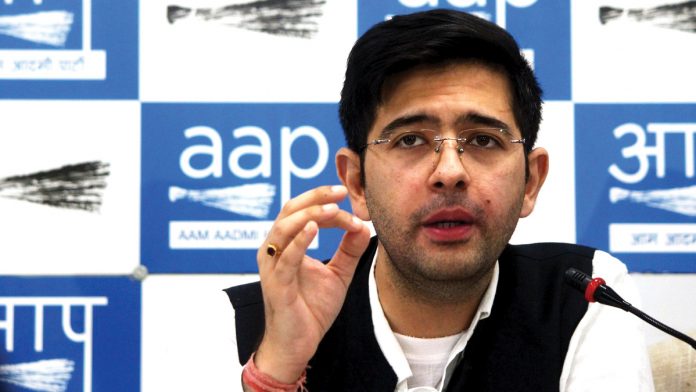 The Delhi MLA of Aam Aadmi Party (AAP) Raghav Chadha on Tuesday assured Goans to provide free electricity to consumers using up to 200 units, within 48 hours of coming to power in Goa.

“People of Goa will get either free or cheap power along the Delhi pattern within 48 hours,” he added.

Chadha, who is currently in Goa, speaking to pressmen, said that 73 per cent of Goans, who consume only up to 200 units of power regularly, will get the same free of cost. “Those who consume between 200 units to 400 units power will have to pay only 50 per cent of their bill,” he added.

The AAP legislator, taking a jibe at the Power Minister, Nilesh Cabral said that Cabral is running away from his own challenge, and has been giving excuses of protocol in order to avoid a public debate with him on power tariff models in Delhi and Goa.

“The Bharatiya Janata Party’s high command has reprimanded Goa leadership as well as the Chief Minister, Pramod Sawant, and has asked them not to indulge in the debate,” he maintained.

Chadha, who is also the vice-chairman of the Delhi Jal Board, further said that AAP will contest in all 40 seats, at the 2020 state assembly election.

“For this coming state assembly election, there will be a straight fight between AAP and BJP as Congress lacks credibility,” he observed, pointing out that the Congress has been discarded by the people as it has betrayed the people of Goa. The AAP leader said that when his party took over the administration in Delhi, there was 8 to 12 hours of power cuts in the national capital.

“Now there is no power cut; inverters and generators in Delhi have been consigned to the history,” he noted.