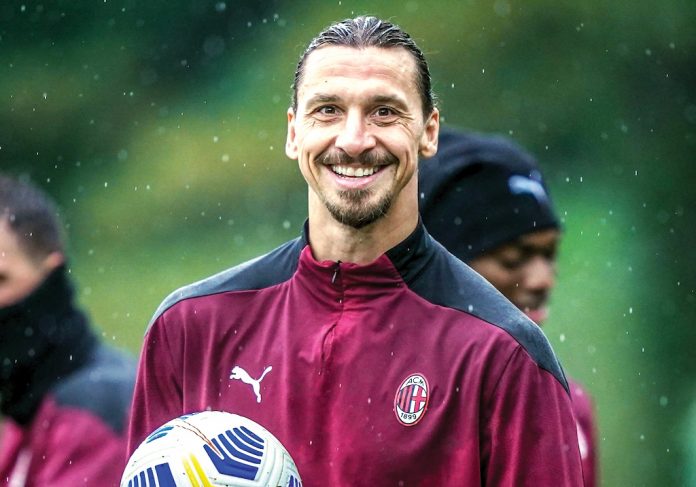 There will be no smoke billowing across the stadium from ultras’ flares, no fans taunting each other with chants and flags, no roars as the teams walk out.

It will still be the Milan derby, though.

A strange atmosphere at San Siro awaits on Saturday when Inter Milan hosts city rival AC Milan with only 1,000 fans allowed in the 80,000-seat stadium because of the coronavirus pandemic. There were even some doubts last week about whether the derby would go ahead because of rising COVID-19 cases in both squads.

One player who is almost certain to be on the field is Milan forward Zlatan Ibrahimovic, who returned to training this week after recovering from the virus.

Former Inter and Milan forward Christian Vieri believes Ibrahimovic will be stronger than ever.

“He will have broken the treadmill every day,” Vieri said in an interview with Gazzetta dello Sport. “Someone who says that COVID had a bad idea to challenge him, is mentally stronger than everyone.

“He’ll play the derby with a cigarette in his mouth, trust me.”

Milan finished sixth but the 39-year-old Ibrahimovic joked that if he had been there from the start of the season the Rossoneri would have won the league. He has three goals in the two matches he’s played this season.

“Milan is a young team, but it has a number one, the veteran Ibra,” Vieri said.