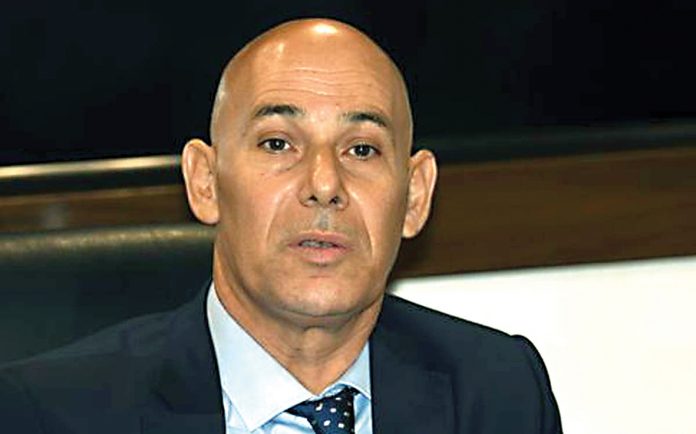 Hailing the selection by the Indian government of an Israeli firm for electronics manufacturing in India, Israeli Ambassador Ron Malka has said the development signifies his country’s alignment with Prime Minister Narendra Modi’s ‘Aatmanirbhar Bharat’ and ‘Make in India’ vision.

The Ministry of Electronics and Information and Technology (MeitY) has approved 16 eligible applicants under the Production Linked Incentive Scheme (PLI).

The PLI for Large Scale Electronics Manufacturing extends an incentive of 4 per cent to 6 per cent on incremental sales (over the base year) of goods, under target segments that are manufactured in India to eligible companies, for a period of five years subsequent to the base year (FY2019-20).

Welcoming the development, Malka tweeted, “Delighted that NeoLync, an Israeli company is a part of UTL-NeoLync that was selected by the Indian government for electronics manufacturing in India, an important addition to the list of  Israeli companies already actively participating in @PMOIndia’s Make In India, export and Atmanirbhar Bharat vision.”

Speaking about the selection of the firm, which has 49 per cent Israeli stake, said this shows how much his country is aligned with the Indian vision not only on the government to government basis but also business to business.

It also aligns with the vision of ‘Aatmanirbhar Bharat’ because this will make India and Israel self-reliant in these areas of communication and advanced communication, he said.

“Israel and India don’t compete with each other, they complete each other,” he said.

These companies are expected to expand their manufacturing operations in a significant manner and grow into national champion companies in mobile phone production, a ministry statement had said.

Six companies are approved under the Specified Electronic Components Segment and they are AT&S, Ascent Circuits, Visicon, Walsin, Sahasra, and Neolync, it said.

Over the next 5 years, the approved companies under the PLI Scheme are expected to lead to total production worth more than Rs 10.5 lakh crore and it would entail exports worth an estimated amount of Rs 6.5 lakh crore.

Kharif foodgrains production likely to be 144 MT in 2020-21: Narendra Tomar