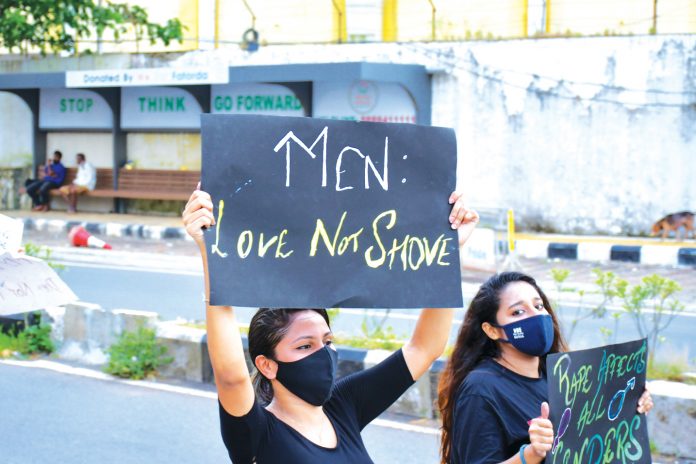 Several youngsters took to the streets of Margao to protest against the Hathras rape incident and other atrocities. Armed with placards and chanting slogans, the youngsters participated in a peaceful rally that commenced at Ravindra Bhavan, Margao at 4 p.m. and concluded at the Fatorda junction at 5:30 p.m.

The peaceful protest was initiated by Sheniah Menezes who angered by the recent crimes created a video about the same on Instagram. The video went viral and a decision to stand against injustice through a protest was taken with prior approval from the South Goa Collectorate.

The aim was to compel authorities to create stricter laws, take action against injustice, and educate locals on the issue. The peaceful protest saw an approximate of 80 people of all ages, genders, and castes in attendance.

Staying healthy in the monsoons