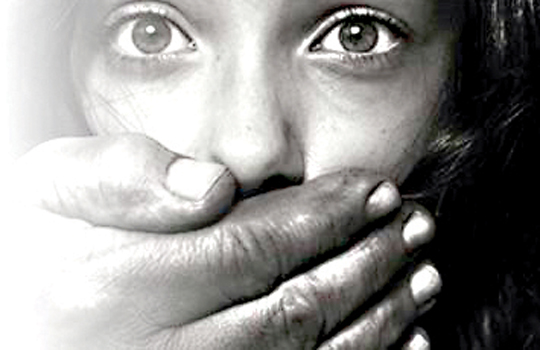 NT NETWORK through ARZ managed to speak to a few girls rescues by ARZ. In today’s part 1 we narrate a heart wrenching story of Lata (name changed)

It was when she was in Class 8, that Lata, who had come on a holiday to Goa to meet her mother that her life changed

One of the brothel keepers saw Lata and suggested to her mother that she be dedicated as a devadasi and put into prostitution. It was a tough call for Lata’s mother who wanted to keep her daughter away from ‘all this’. But, she gave in as she had been having a hard time paying back a loan from the brothel keeper.

Lata was dedicated in Baina and then forced in prostitution as a young adolescent. But she was fortunately rescued in a few days time after ARZ was informed by its community youth group about this. The Crime Branch of Goa Police was contacted, a rescue operation was conducted and Lata was rescued along with another minor girl. Arrests were made on Lata’s mother, the brothel keeper and the devadasis involved in the dedication of Lata.

After being rescued, Lata was admitted at the government protective home. Here, she says, she shared with the ARZ counsellor that she wanted to continue her studies. ARZ then arranged for a boarding school in Karnataka and helped her continue her education. Lata successfully completed her Class 10 and then joined Swift Wash Laundry as a teacher to take care of young toddlers at a creche.

Married with three children today, Lata doesn’t like to recall her past, but speaks so that she can tell her story of grit and determination. She credits ARZ for giving her a new lease of life and saving her.

Her children are admitted in a boarding school in Goa and she has big dreams for them. “I want both my daughters and son to be educated and have a good future out of abuse and exploitation,” she says.

“Health and education can uplift people”

Panaji, seen through its homes