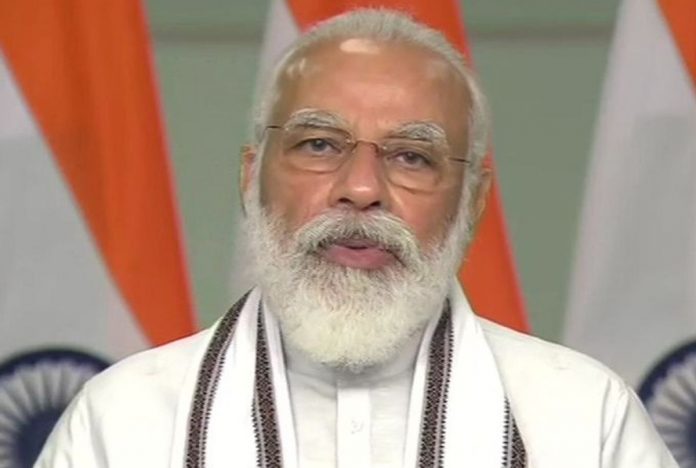 In a major overhaul of tax administration, Prime Minister Narendra Modi on Thursday unveiled faceless tax assessment and appeals to reduce the scope for corruption and overreach by officials, and said a taxpayers’ charter is being implemented to ensure a free, fair and transparent tax environment.

Launching the ‘transparent taxation – honouring the honest platform’ through video conferencing, he said the taxpayer base at just 1.5 crore in India is very low and urged those who owe taxes to come forward and honestly pay their dues and contribute to nation-building.

The taxpayers’ charter and faceless assessment are the next phases of direct tax reforms aimed at easing compliance and rewarding honest taxpayers as the government looks to rebuild the pandemic-hit economy.

While, faceless assessment that does not require the taxpayer to visit any office or meet any official, and taxpayers’ charter will be implemented from Thursday, the faceless appeal will come into force from September 25, he said.

“The tax system may be turning faceless but it promises fairness and fearlessness for taxpayers,” he said.

Modi said, till now the tax office in the city of residence was handling the scrutiny, appeal, and notices of an individual taxpayer.

Now, a central computer will pick up tax returns for scrutiny based on risk parameters and mismatches and then will allot them randomly to a team of officers in any city. The scrutiny by these officers will be reviewed by officers at another randomly selected location.

Notices, if any, will be sent only by centralised computer system, and taxpayer can respond to them

electronically without the requirement of visiting a tax office or meeting any official.

This, he said, will end the era of “jaan pehchan” (acquaintance) to get scrutiny or notices settled.

The Prime Minister said taxpayers’ charter provides for fair, courteous, and reasonable treatment while treating taxpayers as honest. It expects taxpayers to be honest and compliant and pay taxes in time.

Slogans, songs and drumbeats as hundreds of farmers gather at Burari ground

UP Governor gives nod to ordinance against forcible religious conversions