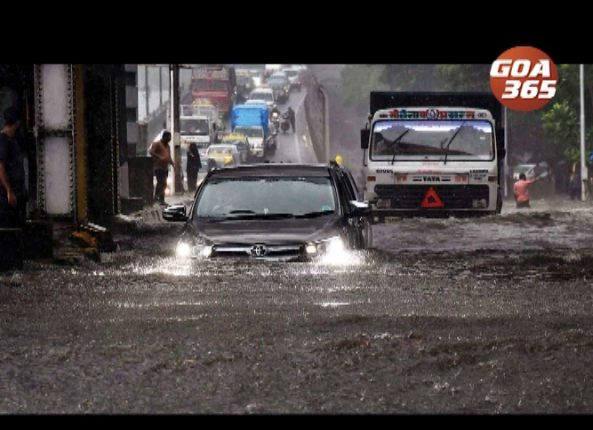 The state was lashed by heavy rains accompanied by gusty winds since last night.

In Verna one man was killed after a tree fell on his car, while in other parts of the state the gusty winds and heavy rainfall resulted in trees being uprooted and roads inundated.

In one incident a resident of Fatorda Sunil Naik was killed  on Tuesday after a huge tree fell on his car.

Verna police said that the deceased was working in Verna Industrial estate and was stuck in the car after a huge tree feel on it.