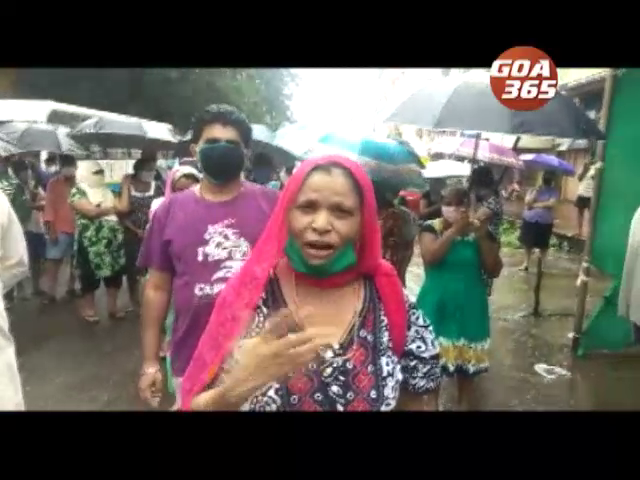 Corona has spread all over the state. But in many areas that were initially badly hit, people are chaffing at the bit, fed up of staying inside.

Also the government machinery has failed in many aspects as there seems to be a disconnect between the top and the people on the ground.

Ward Councillor Saifullah Khan on Friday threatened that people from Mangoor Hill containment zone would be forced to go on an indefinite hunger strike from Monday onwards if the government did not pay heed to demands placed by the people in the zone.

Govt to identify and notify 70 wetlands by March 2021